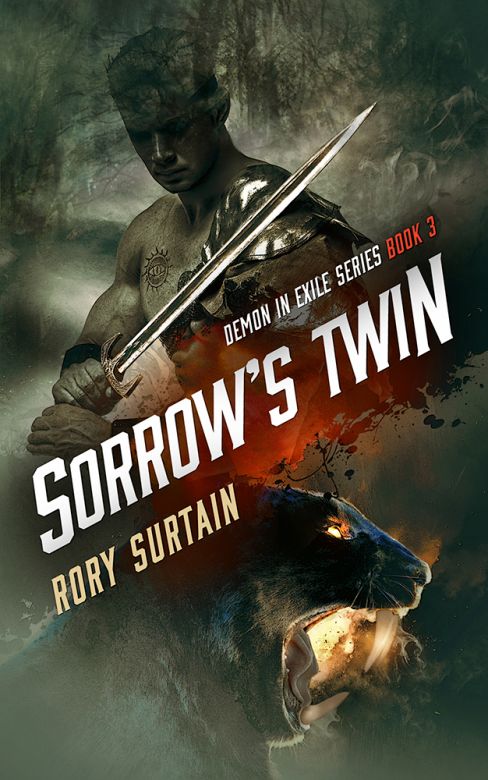 Sometimes, everything goes according to plan. I dread those moments.

Deep in the jungles on the Realm's eastern border, a Vigil Campaign becomes more deadly than anyone imagined. Struggling to control his inner madness, a demon-slayer finds himself in the worst of all possible positions as he confronts a clan of heretics and their demonic overlords.

The Demon in Exile Series offers a well-paced mix of paranormal fantasy and military fantasy. It's a dark, witty blend of pain-filled action and twisted drama in a series where the characters are as strong as they are flawed.