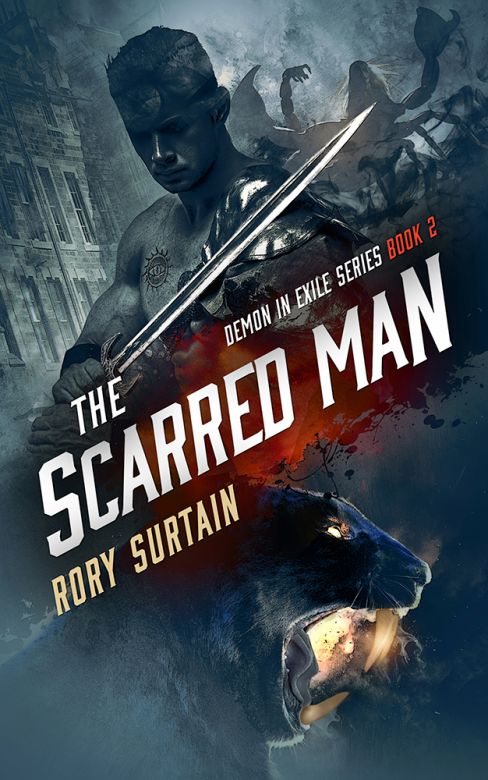 The Scarred Man: Demon in Exile

My district. My city. Murderhall.

Colivar is a Kingdom plagued by seemingly random attacks from the Infernal Domain. For centuries, the Order of the Vigil has fought to stem the demonic tide and preserve the Realm, but politics and uncivil wars have depleted their ranks. For reasons unknown, the High Prince of Hell has decided to lend them a hand in the form of a demon in exile.

In the City of Maidenhall, a demon-slayer arrives on a mission to solve the most vile of murders. He soon discovers the dangerous dark forces hidden beneath the surface of the Capital city and within himself.