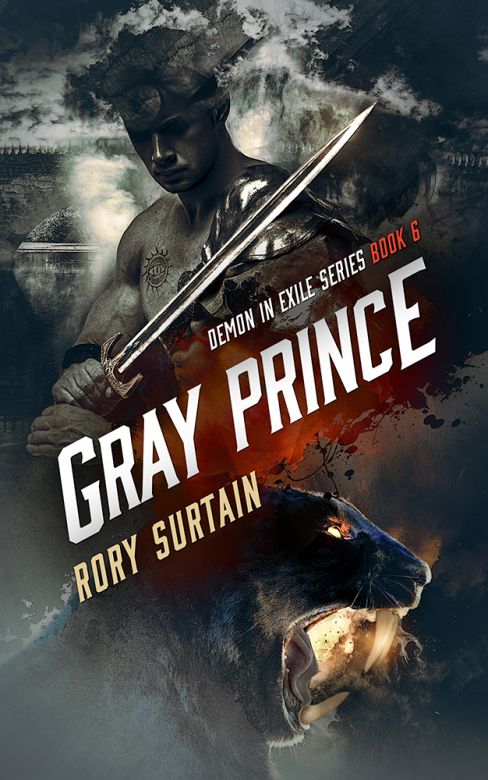 Beyond this small war, there is a plague.

The continent's criminal underworld has taken note of a demon-slayer's success as he prepares to confront the Realm's greatest threat. He soon finds himself cut-off and facing a war he never expected.

In this genre-bending fantasy series, coming of age takes on a whole new meaning for a young man grappling with his inner demons. The Demon in Exile Series offers a witty blend of pain-filled action and twisted drama in a series where the characters are as strong as they are flawed and striving to keep their own fragile humanity intact.

Appropriate for Adult, New Adult, and mature Young Adult readers. This is Book #6 of the Demon in Exile Series.