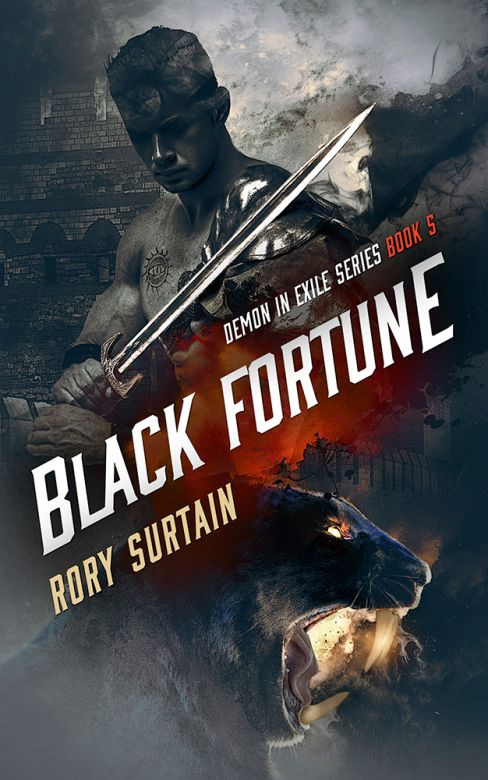 “And you are named Firefanged, so poetic in your decay.”

Colivar is a Kingdom plagued by attacks from the Infernal Domain. For centuries, the Order of the Vigil has fought to stem the demonic tide and preserve the Realm, but politics and uncivil wars have depleted their ranks. For reasons unknown, the High Prince of Hell has decided to lend them a hand in the form of a demon in exile.

In a bid to thwart the dark deals of his enemies, a demon-slayer delves into the criminal underworld of a neighboring realm. What he finds hidden among the Gray Houses threatens everything, including his heart.