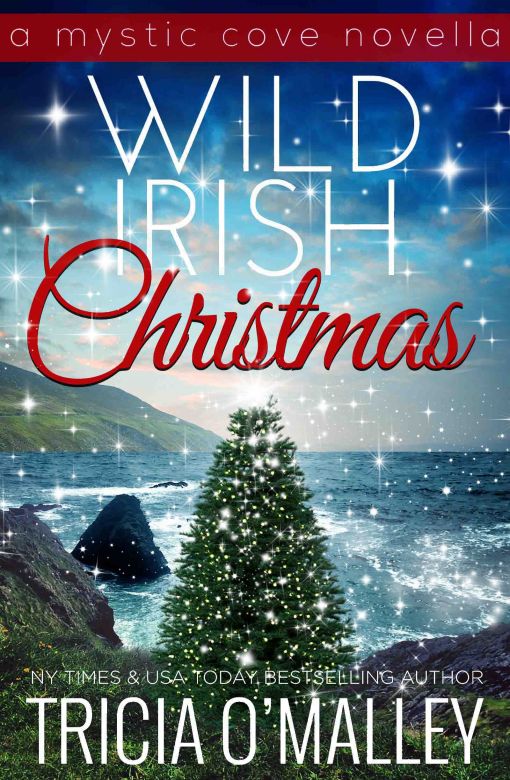 Celebrate Christmas in the cove with this enchanting novella. A crossover between two bestselling series - The Mystic Cove Series and The Isle of Destiny Series!Lily Walden finds herself inexplicably drawn to the small village of Grace’s Cove where she retreats to heal from a broken relationship as the lonely Christmas holiday looms. Escaping each evening into dreams more vivid than life, Lily nurtures a secret desire to write the fairy tales she lives each night. If only the fae prince of her dreams could rescue her from her haunted past.Prince Callum, head of a secret faction of Fae protectors, is desperate to find his fated mate as each night she sings their lovesong to him in his dreams. One fateful night, he takes to the seas to find her, only to land catastrophically at the shores of an enchanted cove.With Prince Callum near death, only Lily can save him in time, forever sealing their fated bond – but first, she must bring herself to believe in her own fairy tale…