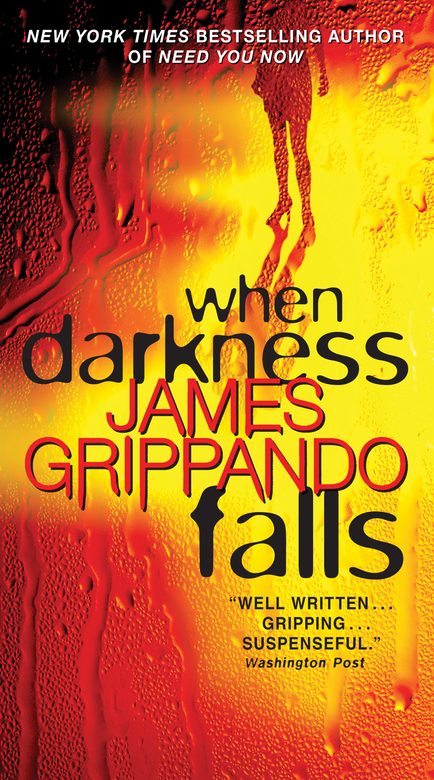 Miami criminal defense attorney Jack Swyteck isn't looking for a new client, at least not one who is homeless and in jail for threatening to jump off a bridge. But from the moment Jack is called to defend the man, who calls himself Falcon, something is amiss. For one thing, Falcon comes up with the $10,000 bail — in cash. Then the body of a brutally murdered woman is found in the trunk of the abandoned car in which he is living.

Panicked and on the run, Falcon takes Jack's best friend, Theo, as hostage. They end up barricaded in a motel room, and Theo isn't the only one at Falcon's mercy. Jack has to work with the cops and their crackerjack hostage negotiator to free Theo and the other hostages before Falcon decides he has nothing to lose by killing them all.

But what Jack doesn't know is that Falcon has a much bigger agenda — and that people behind the scenes will stop at nothing to keep their dangerous secrets. Thus unfolds a lightning-paced, impossible-to-put-down story, as only James Grippando can tell it. 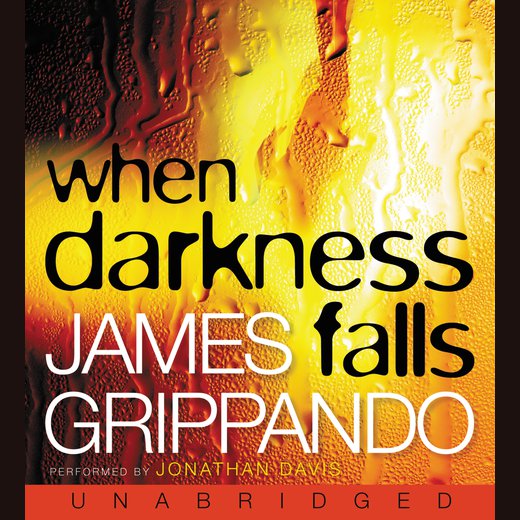