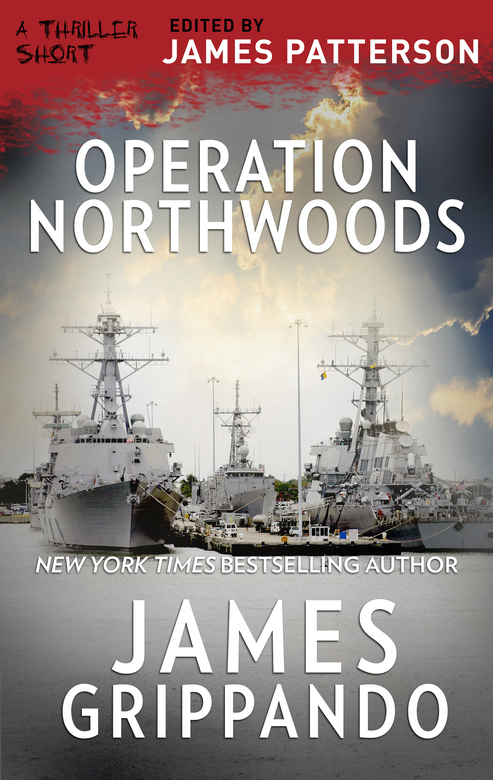 Experience a heart-pumping and thrilling tale of suspense!

In this timely Thriller Short, New York Times bestselling writer James Grippando heads to Cuba with a tale that reeks of the headlines, given the changing state of American-Cuban affairs. Featured is Grippando’s recurring hero Jack Swyteck, who finds himself in the heat of controversy after an explosion at Guantanamo Bay—an explosion that rocks the world.

Don’t miss any of these exciting Thriller Shorts:

James Penney’s New Identity by Lee ChildOperation Northwoods by James GrippandoEpitaph by J. A. KonrathThe Face in the Window by Heather GrahamKowalski’s in Love by James RollinsThe Hunt for Dmitri by Gayle LyndsDisfigured by Michael Palmer and Daniel PalmerThe Abelard Sanction by David MorrellFalling by Chris MooneySuccess of a Mission by Dennis LyndsThe Portal by John Lescroart and M. J. RoseThe Double Dealer by David LissDirty Weather by Gregg HurwitzSpirit Walker by David DunAt the Drop of a Hat by Denise HamiltonThe Other Side of the Mirror by Eric Van LustbaderMan Catch by Christopher RiceGoodnight, Sweet Mother by Alex KavaSacrificial Lion by Grant BlackwoodInterlude at Duane’s by F. Paul WilsonThe Powder Monkey by Ted BellSurviving Toronto by M. Diane VogtAssassins by Christopher ReichThe Athens Solution by Brad ThorDiplomatic Constraints by Raelynn HillhouseKill Zone by Robert LiparuloThe Devils’ Due by Steve BerryThe Tuesday Club by Katherine NevilleGone Fishing by Douglas Preston and Lincoln Child