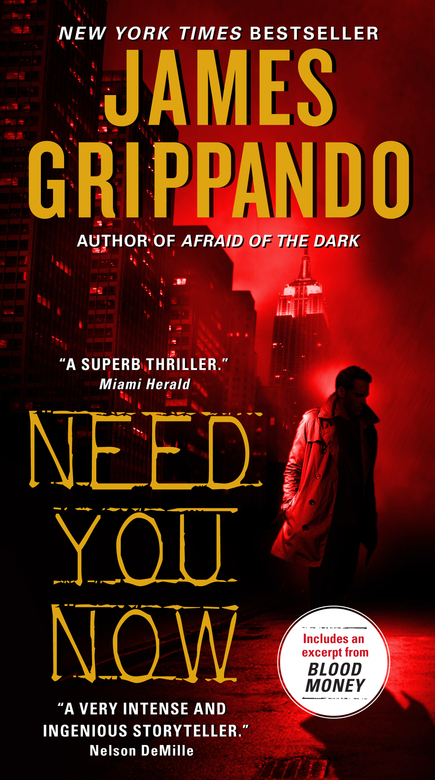 The New York Times bestselling author returns with a gripping, new stand-alone novel ripped from the headlines, in which a young financial advisor and his girlfriend uncover a conspiracy that reaches from Wall Street deep into the halls of government.

Abe Cushman, the evil genius behind a $60 billion Ponzi scheme, has killed himself and taken his secrets to the grave.

For Patrick Lloyd, a young Wall Street advisor at the world's largest Swiss bank, Cushman's fall has unexpected-and deadly-repercussions. Lloyd's girlfriend, Lilly, is directly tied to billions of dollars in losses suffered by Cushman's most dangerous victims, a group of powerful investors whose identities and dirty finances are well hidden. What Lilly knows can get her and Patrick killed, and now the pair are in a run for their lives that leads to the heart of a clandestine operation, and to a cabal of powerful officials determined to keep their agenda hidden from the public.

With nowhere to turn and no one to trust, Patrick and Lilly must uncover the truth before they become collateral damage in a "financial war" in which casualties are no longer measured in dollars and cents. 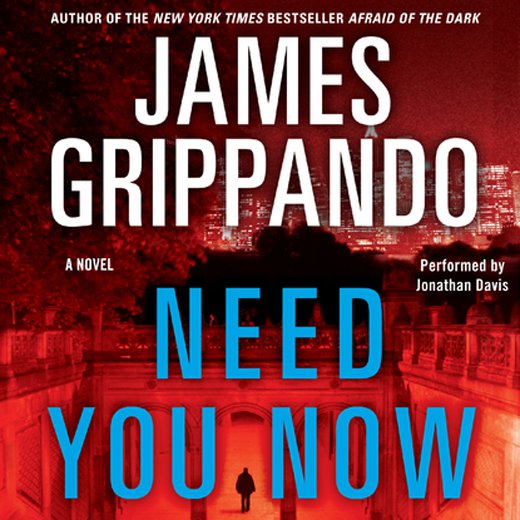