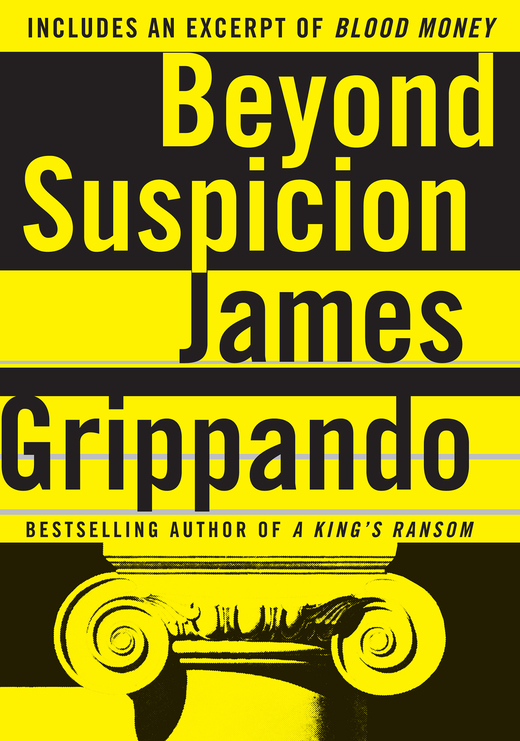 Miami criminal lawyer Jack Swyteck's beautiful ex-girlfriend Jessie Merrill sold her life insurance benefit for a cash payment when she was diagnosed with a deadly disease. Now, thanks to Jack's courtroom prowess, Jessie can keep the $1.5 million she received. But both Swyteck and those who expected to double their investment when Jessie died, it  turns out, were dupes of a gorgeous scam artist who was never sick at all. And when Jessie's corpse is discovered in his bathtub, Jack's suddenly wanted for murder.

Framed and desperate, he's up against the police and a powerful criminal consortium willing to go to any lengths to retrieve their money. To save his freedom and his career, Jack must exhume the dark secrets of a  buried past. But first he has to escape the murderous vengeance of a cold killer who is beyond suspicion...and who wants Jack Swyteck's blood. 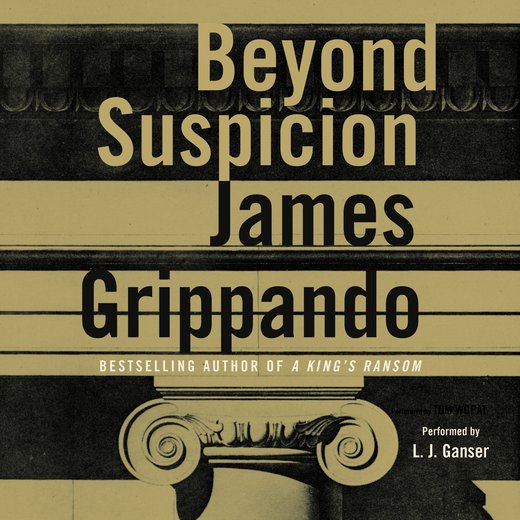