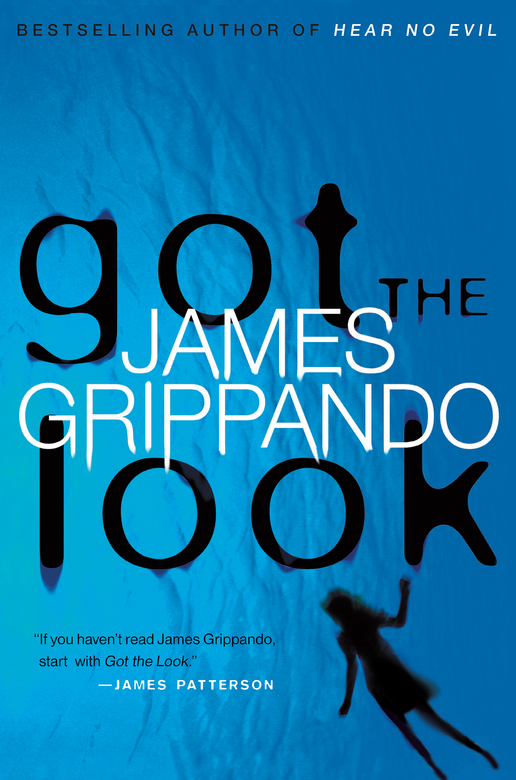 From bestselling author James Grippando comes the newest Jack Swyteck thriller, in a series that critics have called "riveting," "a winner," and "lapel grabbing." In Got the Look, Swyteck is up against a killer who's so fiendishly clever and diabolical that even Jack may have at last met his match.

Jack Swyteck’s new girlfriend, Mia, is keeping secrets from the love-struck Miami attorney, not the least of which is a wealthy and powerful husband. Then Mia is kidnapped by a manipulative abductor who makes a chilling ransom request, “Pay me what she’s worth.” Now Jack’s the one under the gun, since Mia’s spouse has decided his unfaithful wife is worth nothing. Time is of the essence, and if Jack picks the wrong number,Mia could end up like the kidnapper’s other victims: dead. 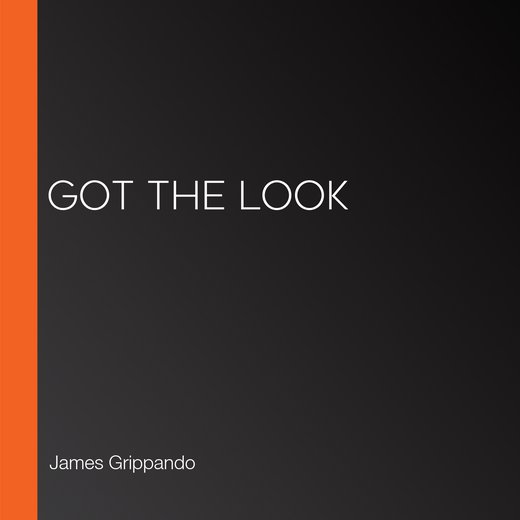