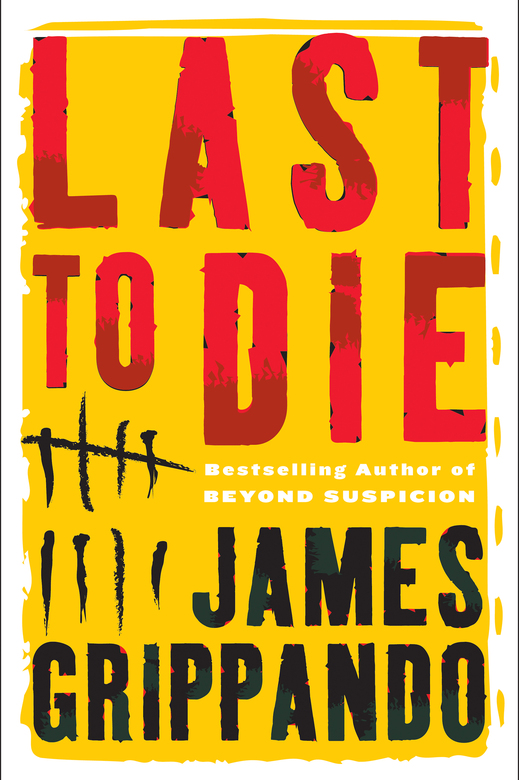 Tatum Knight is a former contract killer. And he's Miami criminal defense lawyer Jack Swytek's newest client. Tatum is the older brother of Jack's best friend, Theo. Theo himself spent time on death row until Jack found the evidence to prove him innocent. Jack isn't so sure about Tatum.

A gorgeous young woman has been shot dead in her Mercedes on a Miami street. Sally Fenning was worth forty-eight million dollars when she died. Money had never made her happy, so she left it all to her enemies -- left it for them to fight over, that is. She named six heirs in her will, but no one gets a penny until all but one of the heirs is dead.

Jack alone knows that heir number six -- Tatum Knight -- is a professional killer. As the heirs begin to fall, Jack and his sidekick Theo are in a race against time to discover if Tatum is behind all the killing. Or is someone even more frightening, more dangerous the odds-on favorite to be the last to die? 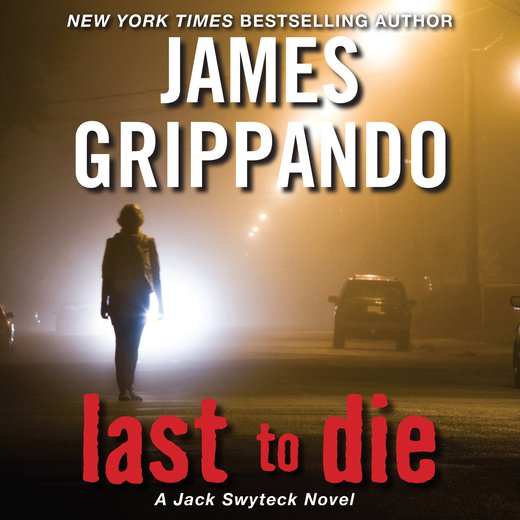