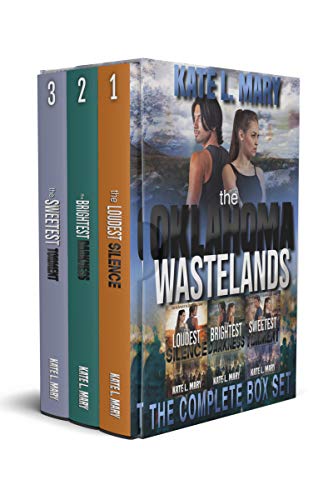 "All the terror, romance, and drama you could want in an apocalyptic tale." -Amazon Reviewer ★★★★★

When Regan was a young girl living in the small town of Altus, OK, Kellan was just her brother's best friend. Then the virus came, turning the world's population into zombies, and he became so much more. They were only kids, but he saved her. Watched over her. Kept her alive. And nine years of living in the Oklahoma wastelands hasn't changed that. Fighting both zombies and men, overcoming loss and heartbreak, and clinging to secrets that could rip their world apart, Regan and Kellan must work together to survive when a new and deadly group moves into the area.

Set in the same universe as the Broken World series, this new and exciting zombie apocalypse series explores what's happening in other parts of the country. With an exciting new cast characters, as well as a few familiar faces, The Oklahoma Wastelands series will have zombie apocalypse lovers begging for more!

"I normally shy away from Zombie fiction. The Loudest Silence surprised me, focusing mainly on the humans and still successfully weaving in some classic zombie fare!" - Amazon Reviewer ★★★★★

"Great new group to follow and invest in emotionally and great setting! Love all the dangers that the Oklahoma setting brings." -Amazon Reviewer ★★★★★ 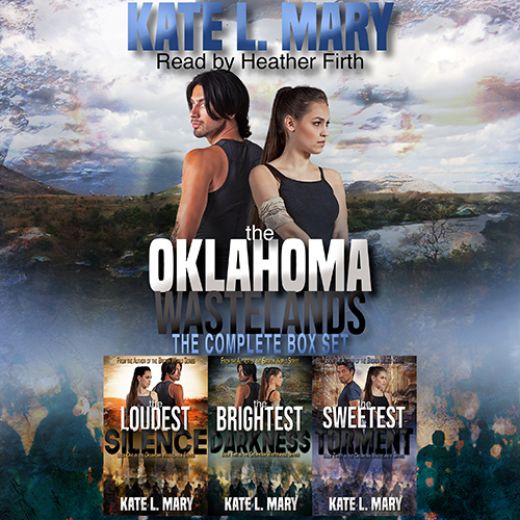