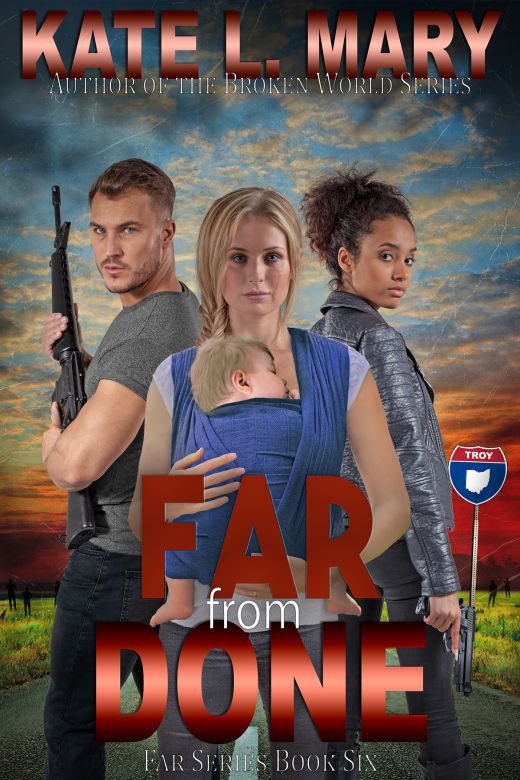 How far would you go to finish things once and for all?

More than a year has passed since a deadly virus swept the globe, killing almost everyone and turning them into monsters. Rowan, Devon, and Kiaya have lost, loved, and worked hard to build lives out of the shattered pieces of the former world, and they’re determined to do whatever it takes to make sure nothing destroys what they’ve built.

But the threat is still out there.

For months they’ve been searching for the vultures who attacked the hospital, not just destroying their home and killing most of their people, but stealing their kids as well. Town after town, month after month, they’ve looked everywhere they could think of only to turn up nothing. And now they’re starting to lose hope.

But just as they begin to accept they might not ever learn what happened to Mike, Devon stumbles across evidence that suggests the vultures aren’t that far away. As more pieces of the puzzle begin to emerge, the groups’s hope is restored, making them more determined than ever to finish things once and for all. And to bring Mike and the other kids home.