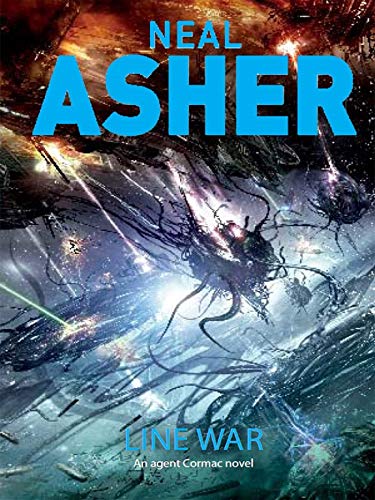 The Polity is under attack from a 'melded' AI entity with control of the lethal Jain technology, yet the attack seems to have no coherence. When one of Erebus's wormships kills millions on the world of Klurhammon, a high-tech agricultural world of no real tactical significance, agent Ian Cormac is sent to investigate, though he is secretly struggling to control a new ability no human being should possess . . . and beginning to question the motives of his AI masters.

Further attacks and seemingly indiscriminate slaughter ensue, but only serve to bring some of the most dangerous individuals in the Polity into the war. Mr Crane, the indefatigable brass killing machine sets out for vengeance, while Orlandine, a vastly-augmented haiman who herself controls Jain technology, seeks a weapon of appalling power and finds allies from an ancient war.

Meanwhile Mika, scientist and Dragon expert, is again kidnapped by that unfathomable alien entity and dragged into the heart of things: to wake the makers of Jain technology from their five-million-year slumber.

But Erebus’s attacks are not so indiscriminate, after all, and could very well herald the end of the Polity itself . . . 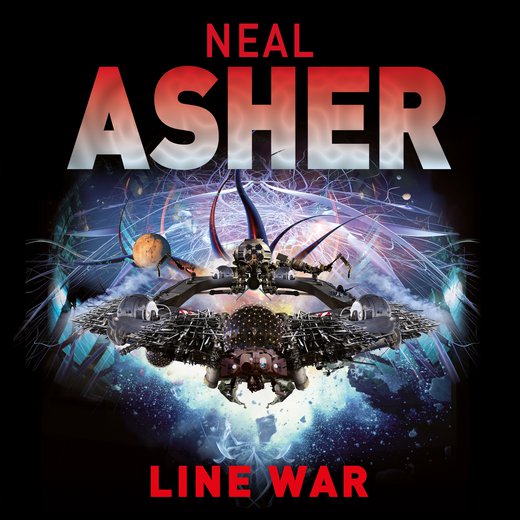