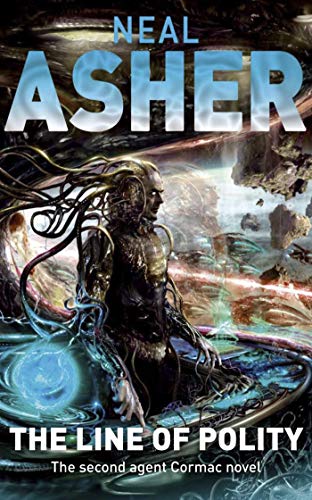 The Line of Polity

The Line of Polity is the second novel in Neal Asher's popular Agent Cormac series.

Outlink station Miranda has been destroyed by a nanomycelium, and the very nature of this sabotage suggests that the alien bioconstruct Dragon - a creature as untrustworthy as it is gigantic - is somehow involved. Sent out on a titanic Polity dreadnought, the Occam Razor, agent Cormac must investigate the disaster.

Meanwhile, on the remote planet Masada, the long-term rebellion can never rise above-ground, as the slave population is subjugated by orbital laser arrays controlled by the Theocracy in their cylinder worlds, and by the fact that they cannot safely leave their labour compounds. For the wilderness of Masada lacks breathable air . . . and out there roam monstrous predators called hooders and siluroynes, not to mention the weird and terrible gabbleducks. 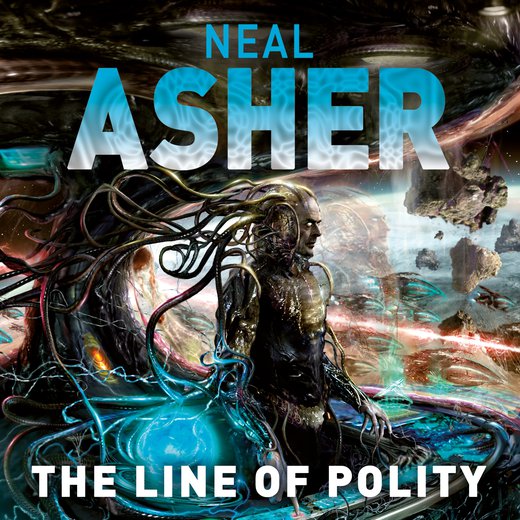