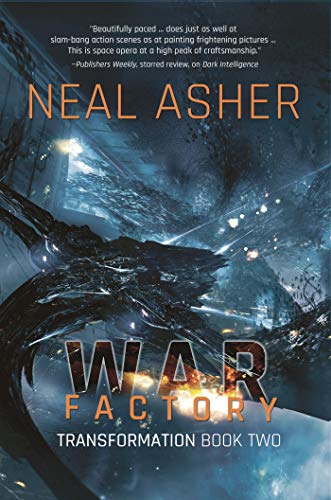 War Factory is the second novel in the Transformation series, a no-holds-barred adventure set in Neal Asher's popular Polity universe.

One seeks judgement, another faces damnation and one man will have his revenge . . .

Thorvald Spear is losing his mind as he drowns in dark memories that aren't his own. Penny Royal, rogue artificial intelligence, has linked Spear with the stored personalities of those it's murdered. And whether the AI seeks redemption or has some more sinister motive, Spear needs to destroy it. He feels the anger of the dead and shares their pain.

As Spear tracks the AI across a hostile starscape, he has company. Sverl, an alien prador, has been warped by Penny Royal and hungers to confront it. But will the AI's pursuers destroy each other or hunt it together? Sverl's prador enemies aren't far behind either. They plan to use his transition to prove human meddling, triggering a devastating new war.

Clues suggest Penny Royal's heading for the defective war factory that made it. So allies and enemies converge, heading for the biggest firestorm that sector of space has ever seen. But will Spear secure vengeance for his unquiet dead? 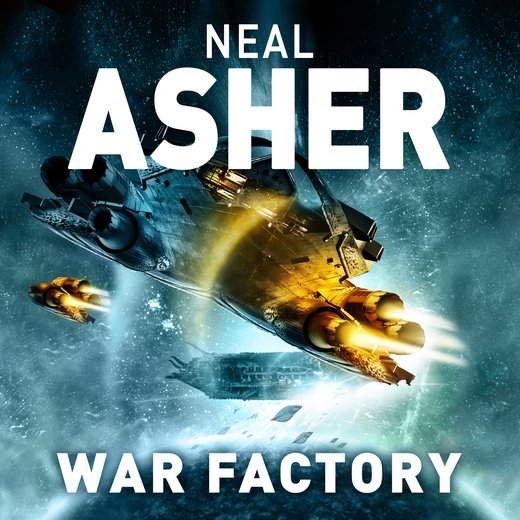