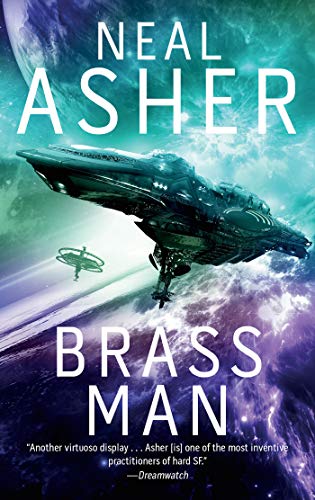 Brass Man is the third novel in Neal Asher's popular Agent Cormac series. On the primitive world Cull, a knight errant called Anderson hunts a dragon, not knowing that elsewhere is a resurrected brass killing machine, Mr Crane, assisting in a similar hunt. Learning that this old enemy still lives, agent Cormac pursues, while scientist Mika begins discovering the horrifying truth about an ancient alien technology. Each day is a survival struggle for the people of Cull. Ferocious insectile monsters roam their planet, as they try to escape to their forefathers’ starship still orbiting far above them. But an entity with questionable motives, calling itself Dragon, assists them with genetic by-blows created out of humans and the hideous local monsters. And now the supposedly geologically inactive planet itself is increasingly suffering earthquakes . . . 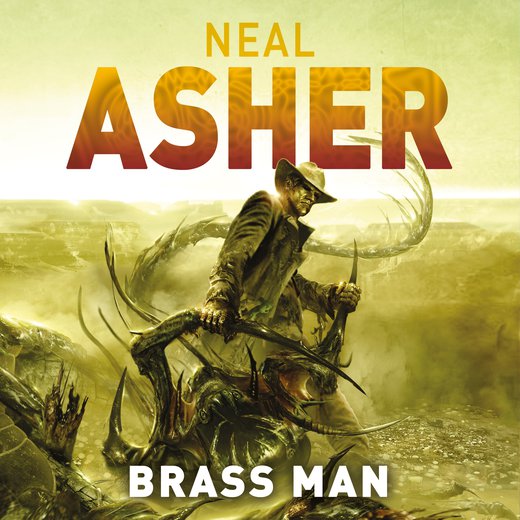