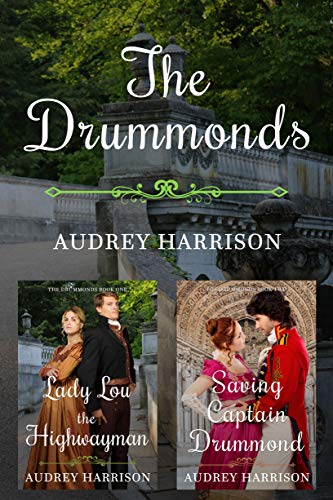 They thought they had it all. War and societal restrictions were to show them that everything can be lost in an instant....

Four feisty heroines, each on their own path to try and find happiness, none of whom could have foreseen where their journey would take them, or what they would face along the way.

Follow the Drummond and Ashton families as their worlds collide in a way no one could have predicted. A Regency saga which spans the drawing rooms of London society to war-torn Spain.