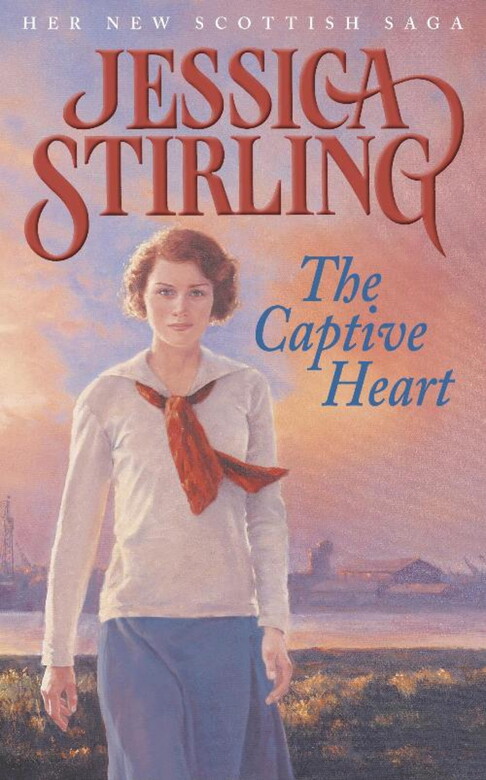 World War One ended well for the Franklins, prosperous Clydeside shipbuilders. But trouble is brewing behind their respectable facade... Rebellious teenager Maeve McCulloch has arrived from Ireland to stay with the Franklins, much to the dismay of her aunt Lindsay. Maeve's mother caused nothing but grief and heartache for Lindsay and it seems that Maeve may do the same. Meanwhile, Lindsay's husband has been swept off his feet by the wealthy and manipulative Stella Pickering. And Lindsay herself is torn between love and loyalty when handsome navy hero Geoffrey Paget unexpectedly walks back into her life. As the slump of the 1920s begins to bite on Clydeside, troubles both financial and personal invade all their lives. Once again Jessica Stirling has evoked a whole world at the moment when - for better or worse - it is about to change forever.