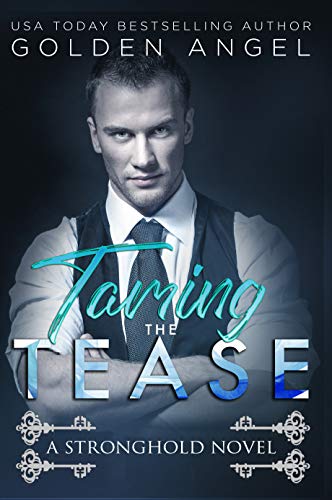 His dream girl lives right next door, but can she handle his needs?

Rick Winter is tired of playing empty scenes with submissives, only to return home alone. He wants what he sees his friends getting - a real relationship with submissives who love them. Unfortunately, since his move to be closer to his friends and Stronghold, the BDSM club they all frequent, the only woman who has really sparked his interest not only isn't a submissive, she's his neighbor. Since he's always had strict rules for himself about not becoming entangled with women that he can't avoid (just in case things go badly), Rick's doing his best to ignore the distractingly gorgeous and curvy Maria.

Maria Arias is the oldest of four sisters; the middle two are married and her baby-sister just got engaged. That doesn't bother her though, what bothers her are the assumptions everyone else seems to have about how it SHOULD bother her. She's just looking for some fun and maybe a few hot nights when she meets her sexy new neighbor, but he's staying aloof - mostly. After a series of mixed-signals, and one very clear warning to stay away from him, this tease is about to find out what happens when she flirts with a Dom who demands more than just a casual affair.

Heat Level: Play with fire and you'll get burned. 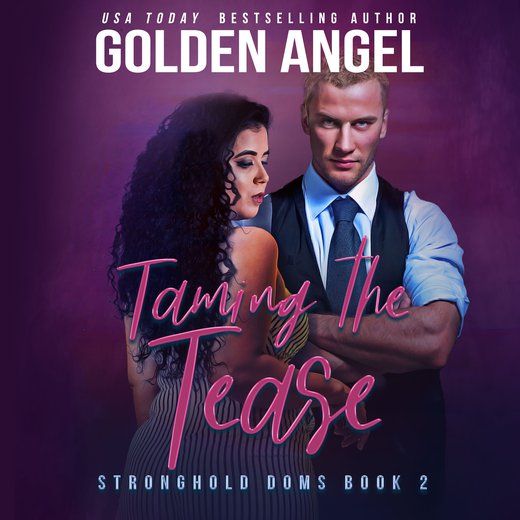