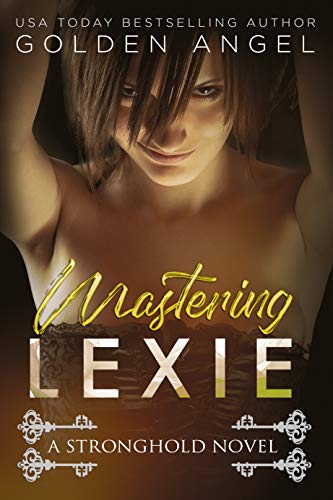 She's his best friend's little sister and he promised to keep an eye on her... but that's not what he really wants to do with her.

Lexie grew up with a crush on her brother's best friend, Patrick. He's gorgeous, sexy, controlling and arrogant, and she knows that he wants what amounts to a full-time submissive. So far, none of his girlfriends have ever been able to give him what he needs, but she's sure she's just the woman for him. She keeps pushing the boundaries of their relationship, until he agrees to allow her into the club that he owns, Stronghold, and train her. She can't help but wonder, will she be able to prove to him that they're worth the risk, or is she going to end brokenhearted?

Hands off. That's what Lexie is to Patrick, and not just because she's his best friend's little sister. It's also because her family is practically his, they share all of the same friends, and he's worried about breaking her heart. The sweet little Pixie he's always known has grown up into a gorgeous young woman, one whom he wants to tie up, spank and control. She's passing every test he sets in front of her, but can she convince him that they'll be able to make it work before her brother comes home and Patrick has to ask his best friend if he can date his little sister. Because if she can't, Patrick knows he'll remain silent on the subject forever. It's just not worth tearing apart the people he considers his family, not to mention the family of friends that he's made, if he and Lexie aren't able to meet each other's needs. For now, he's going to make what memories he can while he keeps his promise to train her.

He knows he's toeing the line during her training, but he just can't seem to stop himself, and she's starting to break his careful control. 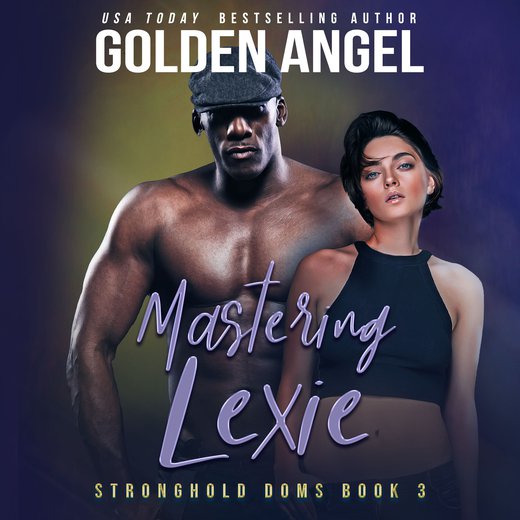