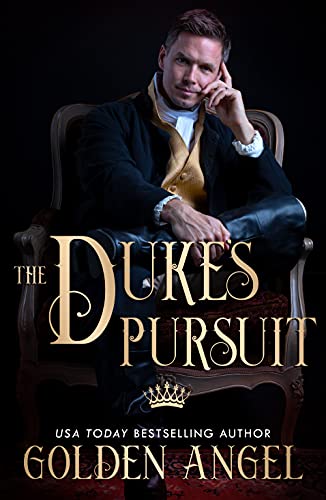 When Philippa first debuted in Society, her black hair and sapphire eyes earned her the nickname “Lady Twilight,” as well as the attention of Everett Cavendish, the Marquess of Hartington. But when Everett’s parents objected to the match, the spurned Philippa married the Earl of Essex instead.

After unexpectedly becoming a widow, Philippa found she missed the pleasures of her marriage bed. She is re-entering Society with a new aim in mind: to take a lover, or several. But among the many men vying for her attention, she did not expect to find Everett.

The Marquess of Hartington had given up hope of being with Philippa, but when circumstances and a bet places her back in his social circle, Everett realizes that he might have a second chance. Defying his parents and Philippa’s expectations, Everett braves her wrath in order to prove himself worthy of her trust again. Now he just has to prove it to her.