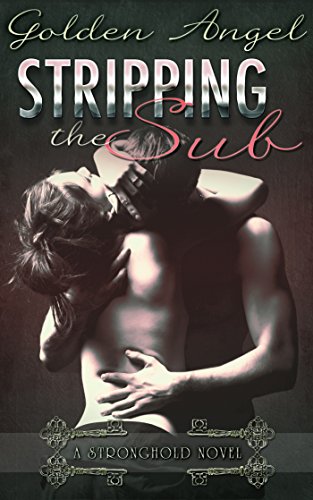 Come and meet the doms of Stronghold....

Ever since Michael Waverly joined Stronghold and recognized Ellie Sanders, he's wanted to scene with her, but over time, it's turned into something more than that, and he knows one scene just won't satisfy him. Unfortunately, she's been avoiding him, and she has a reputation for never doing more than playing at the club - no commitments.

Now, for the first time, her defenses seem to be down, and she's giving him a chance - but while she's willing to sign a club contract with him, will she ever be willing to open her heart?

Ellie is so full of secrets that sometimes, she feels like that's all she's made of - all the things she doesn't want other people to know about her. The person she's most afraid of revealing all of her secrets to is Michael - her one-time protector and crush in high school, now grown into a devastatingly attractive sadist at Stronghold. She wants to play with him. More than that, she wants to know if maybe she has a chance for a normal relationship with him...the first man in a long time whom she's both trusted and been attracted to.

Unfortunately for Ellie, normal has always been out of her reach. The most important secret of all is the one she's keeping from everyone, especially Michael, because there's no way he'd ever want her if he knew the truth.

But communication is everything in a relationship like this, and Michael's determined to strip back all of Ellie's defenses and claim her as his own...with a determined dom like that, what chance does a scared subbie have of keeping her secrets? 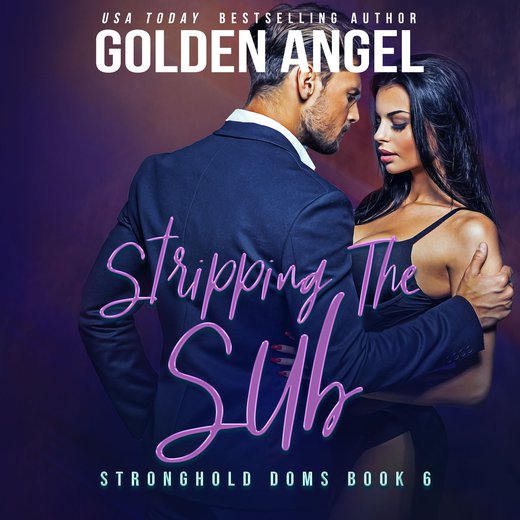