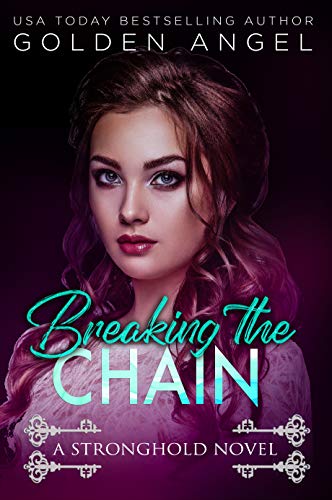 They're getting over their exes with each other... but some exes aren't so good at staying in the past.

Jared and Leigh both know what it's like to be trapped in a seven year relationship where they give more than they get, the question is whether or not they can move on from them. Two steps forward, one step back. That's how Jared's life feels when it comes to his ex Marissa. Every time he thinks he's escaped the vortex of her emotional demands, she ends up sucking him right back in; but for the first time, he thinks he might have the strength to pull free entirely. At least he hopes so. Right now it just seems like he's hurting everyone around him and he doesn't know how to make it right.

Leigh Douglas spent seven years with the man she thought she would one day marry, but she's now realized that she needs him to fight just as hard for her as she always fought for him. Since he won't, she's working on getting over him and finding someone who won't take her for granted. On the other side of the equation, she's definitely falling for Jared, but he's still entangled with his ex. No one can understand the hooks that Marissa has in him like Leigh can, but that doesn't mean that she's willing to take the back-seat again in another relationship.

As Jared tries to side-step his ex and Leigh takes her first steps into the domination and submission-filled world of the Stronghold club, their friends hold a collective breath as everyone wonders whose heart will be broken in the end. 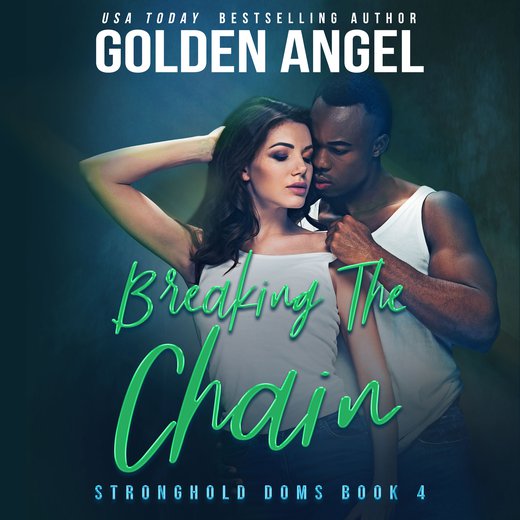