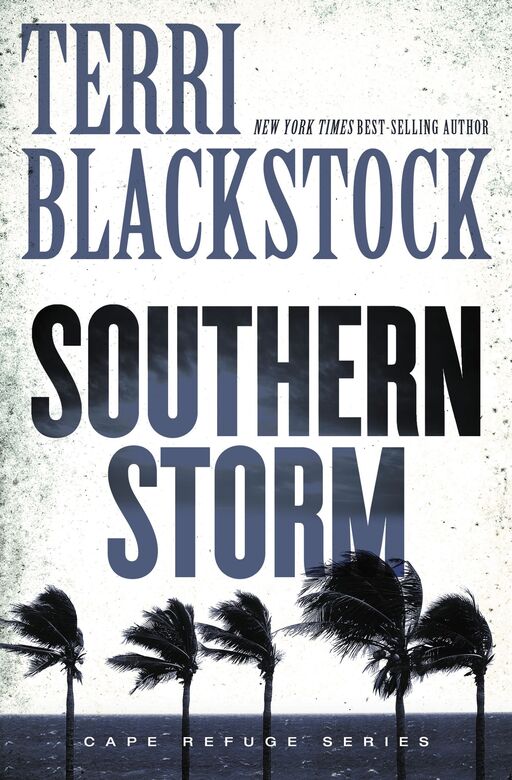 Sequel to the #1 best-selling Cape Refuge

First a dead stranger. Now a missing Police Chief.
Did Chief Cade run off to elope . . . or has he met with foul play?

The body in the morgue had no ID. No one knew who he was or where he came from when he walked out in front of Cade's car. And when Cade learns he had a gunshot wound before he was struck, finding his identity becomes even more urgent.

Then Cade vanishes. Authorities discover the victim's name, and the woman Cade was last seen with turns out to have been the dead man's wife.

Speculation abounds about Cade's relationship to the woman and his part in the victim's death. His disappearance makes him look even more suspicious.

But Blair Owens doesn't believe the rumors. Something has happened to Cade, and she's determined to find him. Saving Cade's life will take faith in a God whom Blair has always doubted---but he may be her only hope. 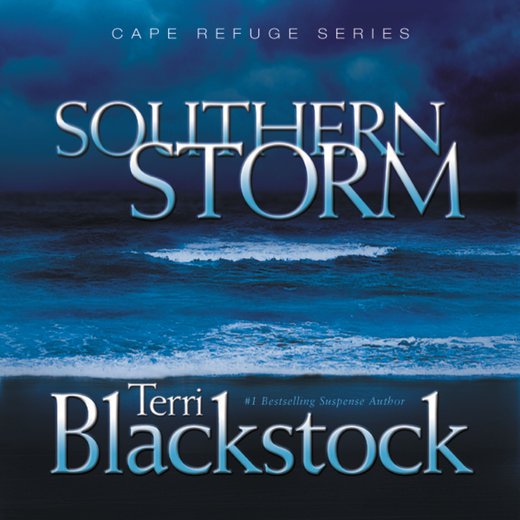