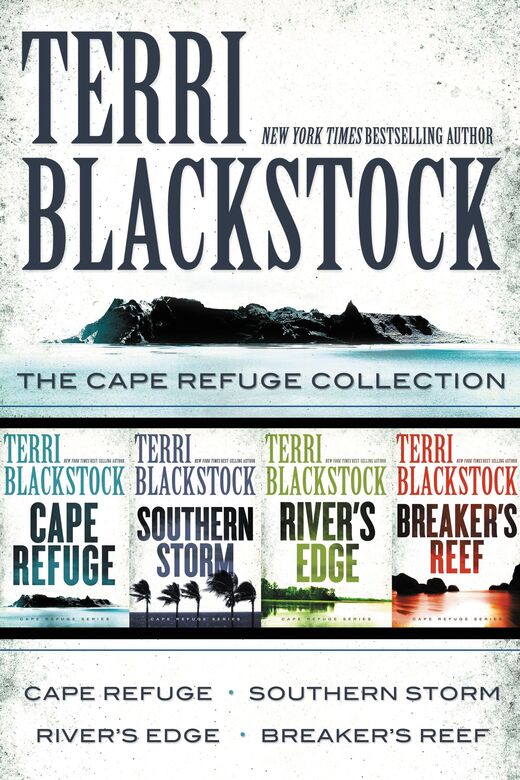 When Thelma and Wayne Owens are found murdered in the warehouse where they held their church services, their son-in-law Jonathan is arrested for the crime—but his wife Morgan and her sister Blair, Thelma and Wayne’s daughters, are confident that he didn’t do it and set out to find the real killer.

Police Chief Cade disappears after hitting and killing a man with his car.  Without a trace, without a note, without taking clothes or his car or money—he is gone.  When a witness says she saw Cade getting into a blue Buick with a woman before his disappearance, the newspapers report that Cade left town to be with her.  But Blair Owens believes something has happened to Cade, and she’s determined to find him.

Mayoral candidate Ben Jackson seems to have the election locked.  But when Jackson's wife turns up murdered, things begin to shift.  Was this the act of a jealous lover? A dangerous client? Or is this all about the election?

A teenage girl is found murdered, and the scene matches one in a book by a famous mystery writer who just moved to the island. This murder has a connection to Hanover House—and the residents there might never be the same.