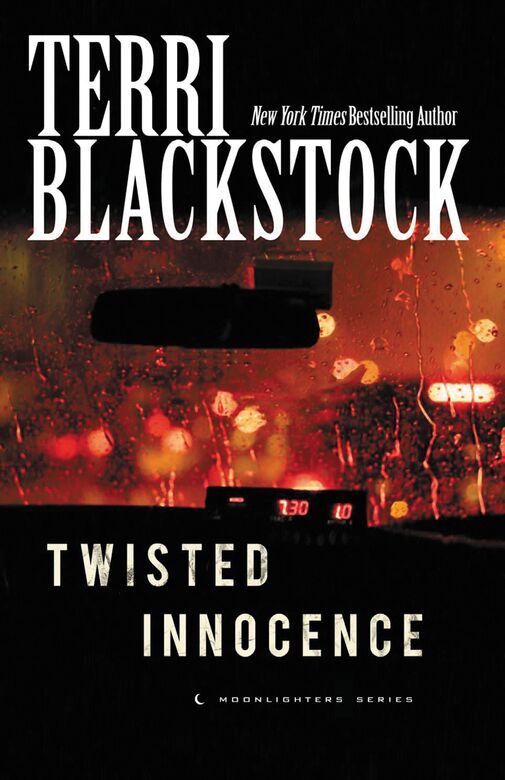 From New York Times bestseller Blackstock comes a gripping story of a private investigator whose past choices have finally caught up to her—and are now putting her infant daughter at risk.

Though Holly’s stumbled through most of her adult life as a party girl, she longs to live a more stable life for her daughter. Then police show up to question her about the whereabouts of Creed Kershaw, Lily’s father. She has kept his identity a secret from friends and family—she never even told him about the pregnancy. Now he’s a person of interest in a drug-related murder case.

Determined to keep him out of their lives and turn him over to police, Holly uses her private investigating skills to search for him. But her bravado backfires when he turns the tables and takes her and the baby hostage. As desperate hours tick by, Holly realizes his connection to Leonard Miller—the man who has gunned down several members of her family. Creed claims he’s innocent and that Miller is after him too. His gentleness with Lily moves her, but she can’t trust a man who has held her at gunpoint . . . even if he reminds her so much of herself.

Dangers old and new threaten Holly and her baby, and lives are demanded as sacrifices for love. Through a complex web of mistakes and regret, redemption is the one hope Holly has left to hold on to. 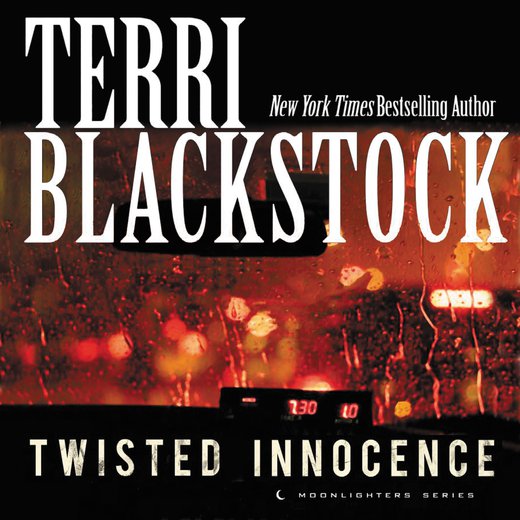