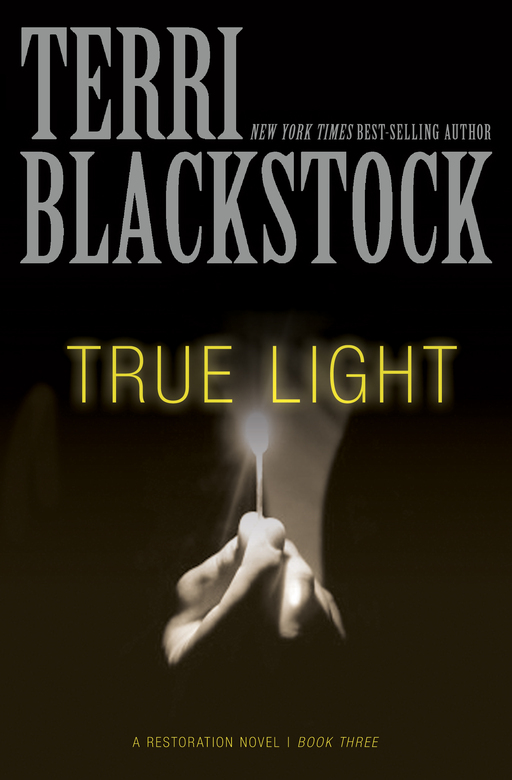 Now eight months into a global blackout, the residents of Oak Hollow are trying to cope with the deep winter nights and a gnawing hunger from a food shortage. The struggle to survive can bring out the worst in anyone.

A teenage friend of the Brannings’ has been found shot while hunting, and his slain deer is gone. Suspicions immediately fall on Mark Green, the son of a convicted murderer. Before he can prove his innocence, vigilantes force the sheriff to arrest him.

Deni Branning is growing closer to Mark, and she sees him as a hero, not a traitor. She and her family set out to find the person who really pulled the trigger. But clearing Mark’s reputation is only part of the battle. Protecting him from the neighbors who ostracized him is just as difficult.

“Blackstock is absolutely masterful at bringing spiritual dilemmas to the surface and allowing readers to wrestle with them alongside her characters.” —RT Book Reviews, 4.5 stars (of Dawn’s Light) 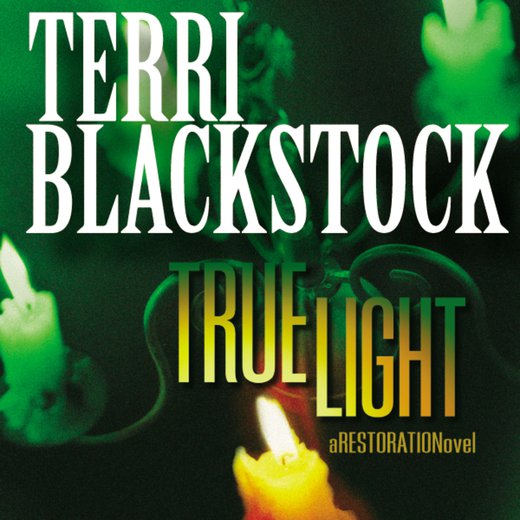