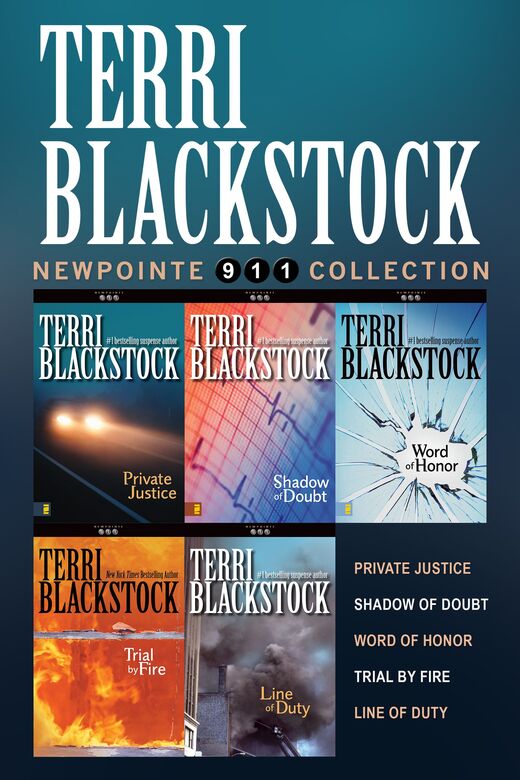 The firemen of Newpointe, LA, face a personal and terrifying trial: someone is murdering their wives, one by one.

A poisoned past. A bitter present. Is Celia a murderer … or a victim?

What will it cost to keep a promise? Jill Clark learns the meaning of covenant when she is taken hostage by a suspect in a deadly bombing . . . but isn't convinced he's guilty.

A church building burns to the ground, and a young man is found dead of a gunshot wound. The mystery is just being ignited as God uses disaster to bring about his will.

When a building collapses on several firemen, one is unaccounted for—was he really buried, or did he take the opportunity to flee from the problems in his life?