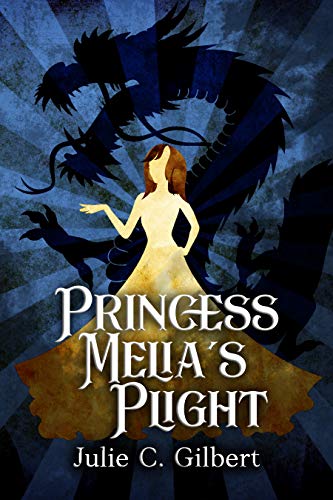 The fate of the Seven Kingdoms rests upon the Shadow Princess ...

Melia is content being princess of an obscure kingdom.

But then, a madman raises an army of men and dragons, conquering much of the world.

Melia would die to save her family and her people, but what if the true cost is higher?

This is the ebook counterpart to the Princess Melia's Plight graphic novel. Each chapter was turned into a single comic book, and the five comic books were bundled to create the graphic novel. There's no audiobook available yet, but one will be in the works soon.