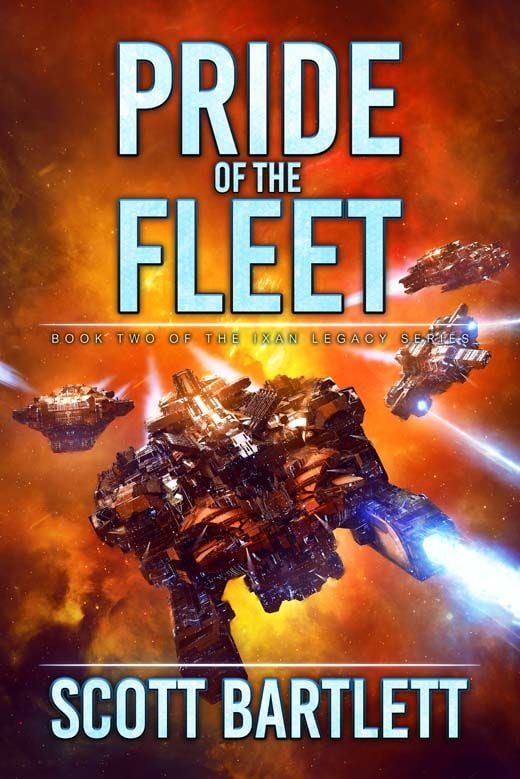 Pride of the Fleet

A new ally with a dark pastEven against a godlike alien enemy, there is hope.A new ally has arrived in the galaxy…but it’s a mixed blessing.Their military might could prove a boon to the war effort. But they’re clearly hiding a lot, and Captain Husher’s trust is already worn thin.He can’t afford distractions. Armed with new tech that could revolutionize space combat, he pushes for humanity to take the fight directly to the enemy.Except, his enemies are numerous, and they’re not all on the other side.Download Pride of the Fleet today and dive into this fast-paced military science fiction series. 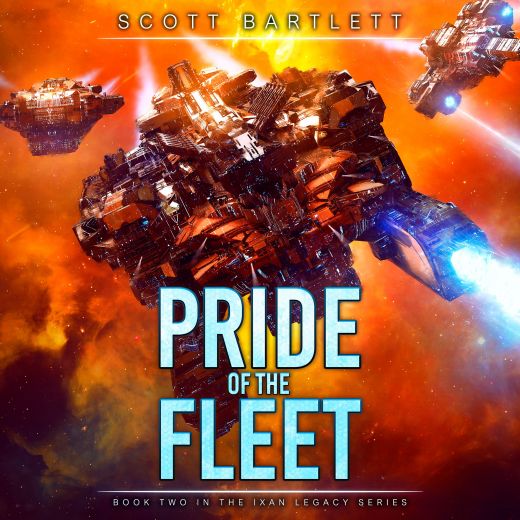