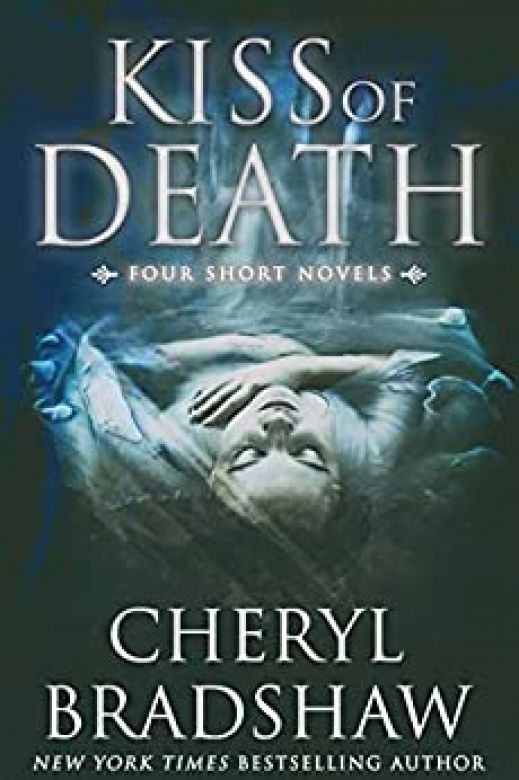 Cheryl Bradshaw's library of four gripping, page-turning short novels from the bestselling Sloane Monroe mystery series.Flirting with DangerA fancy hotel. A weekend getaway. For private detective Sloane Monroe, rest has finally arrived, until the lights go out, a woman screams, and Sloane's nightmare begins.Dead of NightAfter her mother-in-law is fatally stabbed, Wren Bancroft is seen fleeing the house with the bloody knife. Is Wren really the killer, or is a dark, scandalous family secret to blame?Deadly Sins: SlothFed up with her lazy, unruly neighbor, Mary Pritchard sprints across the street, determined to give Darryl a piece of her mind. She arrives to find he's been shot. He's been executed, and that's not all. A mysterious woman is sprawled out on the floor in Darryl's hallway. Who is the woman? And why are they both dead?Deadly Sins: WrathAfter a physical altercation with an aggressive date, Sloane's best friend Maddie drives home, vowing never to go on another blind date again. Headlights flash through her car's back windshield. Someone is following close behind, trying to run her off the road. When Maddie's car careens into nearby tree, the chase comes to an end. But for Maddie, the end is just the beginning.Enjoy books by Mary Higgins Clark and Sue Grafton? You'll love the Sloane Monroe series.Readers are saying:"Just when you know who did it - oops, wrong!"

"Detailed and fast-paced. A page turner."

"You won't want to stop reading!"