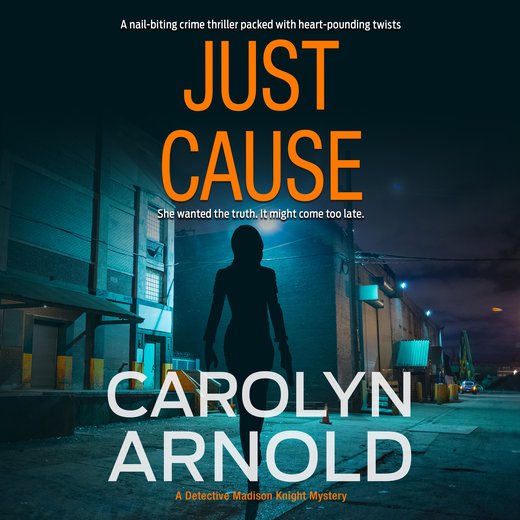 Her breath hitches, and her stomach lurches, tossing up bile into the back of her throat. The man holds the revolver to her head and says, “Let’s play a little game.” She closes her eyes with each pull of the trigger, almost praying for a bullet. They told her if the gun doesn’t kill her, they’d take their time…

The recent murder of a defense attorney has Detective Madison Knight fueled to find justice for him and a lawyer who was killed eight years ago. She’d never solved that crime, but she’s always had a strong suspicion who was behind the murder. Her theory only gains momentum when she connects both men to Dimitre Petrov, head of the Russian Mafia.

With each new piece of evidence that surfaces, Madison feels closer than ever to finding the truth—even if it makes her an enemy of the mob. But as she unearths their deadly secrets, she soon realizes the Mafia isn’t all she has to worry about. Someone inside the Stiles Police Department is determined to thwart her efforts and bring her to her knees. Madison will need to be clever and act swiftly if she’s to stay one step ahead of her adversaries and find justice for the victims. If she doesn’t, she could end up losing everything. Possibly even her own life.

Just Cause is a fast-paced crime thriller that will have you on the edge of your seat with twists and turns you’ll never see coming. Uncover clues, follow leads, and catch a killer like thousands of readers have done before you. Buy this international bestselling book today and join the investigation! Perfect for fans of fans of Rachel Caine, Lisa Regan and Carol Wyer.