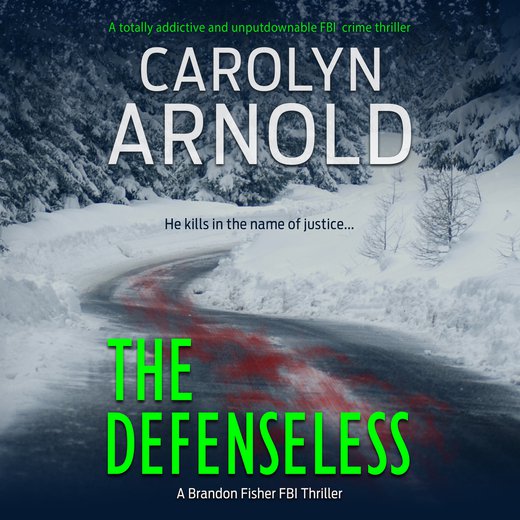 How far would you go for those who can’t defend themselves?

It’s almost Christmas and with the festive season in full swing, Denver, Colorado would be an idyllic destination—if not for Detective Mack McClellan’s conviction there’s a serial killer on the loose. Brandon and his team are called in when a man’s body is found next to a dumpster and the victim shares a commonality with a few men who were reported missing. With the discovery of another body, the connection between the two dead men is confirmed and reveals the killer’s shocking motive. It’s one the FBI hasn’t seen before, and it will have Brandon and his colleagues questioning who sits on the side of justice—them or the killer they’re hunting.