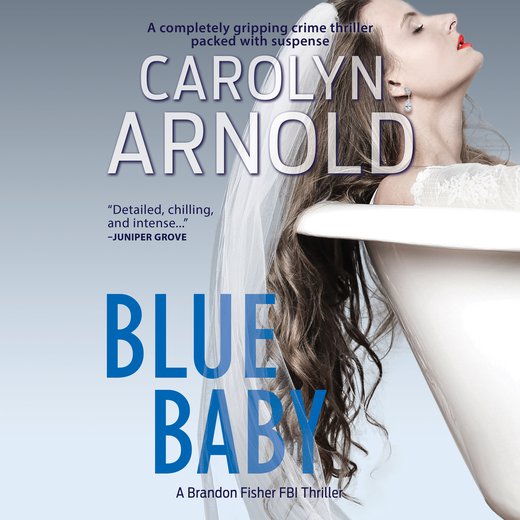 She had the day planned out to perfection—before he called off the wedding and broke her heart. Now all she has are dreams of what could have been. She doesn’t yet know that someone else is out there, but she will soon. He’s existed in the shadows, stalking her every move, and he’s finally ready to end her suffering…

It’s been exactly one year since Cheryl Bradley was found dead in her bathtub, dressed in a wedding gown with her ring finger severed. With no leads and no more evidence, the case had gone cold. That is, until another young woman is found murdered and posed in the same fashion.

Now, FBI Special Agent Brandon Fisher and his team have been called to Grand Forks, North Dakota, to catch the killer before another innocent life is taken. As Brandon begins to pull at every possible loose thread, the idea that the killer’s method of operation is all that connects the women begins to unravel. This serial killer isn’t just out for blood; this is a murderer on a mission.

But the closer Brandon thinks he’s getting to a resolution, the more evident it is that the killer is losing control and slipping up, making the trail even more difficult to follow. And unless Brandon and his team can catch up to the killer, the bloodbath will continue to overflow.