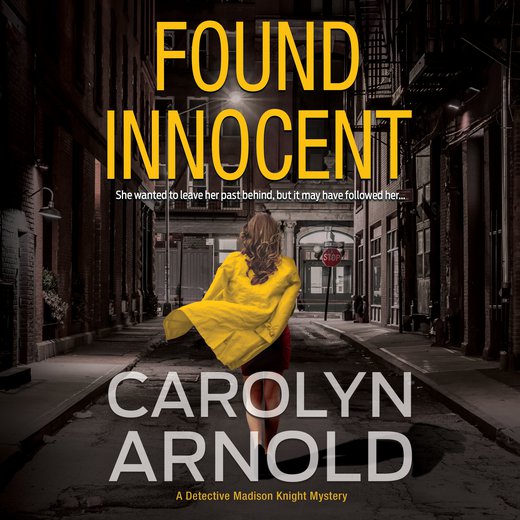 “A gripping thriller with nonstop action throughout. If you love crime dramas, mysteries, and a tough female cop, this series is not to be missed.” –The Reading Café ⭐⭐⭐⭐⭐

She put a hand over her stomach. She had wanted to start over and make a new life for herself and her baby. But once the trigger is pulled, all of that will come to an abrupt end…

Called to a residential property after the discovery of a pregnant young woman in a shallow grave, Detective Madison Knight arrives to find a perplexing crime scene. It looks like suicide, but the dead don’t bury themselves.

The victim is soon identified as Lacy Rose, and it appears she was working to turn her life around, but Madison thinks clues to her death may lie in the shadows of her dark past. The investigation reveals a dangerous ex-lover and an estranged father, both of whom had motive to kill her. But evidence also surfaces that connects Lacy to a dead man found in a motel room a few days prior. His death was ruled suicide, but Madison’s convinced it was murder too. To find out the truth of what happened to both victims, she’ll be staking her reputation and risking her career. And while Madison has never let anything stand in the way of finding justice before, the shocking outcome of this case shakes her core.