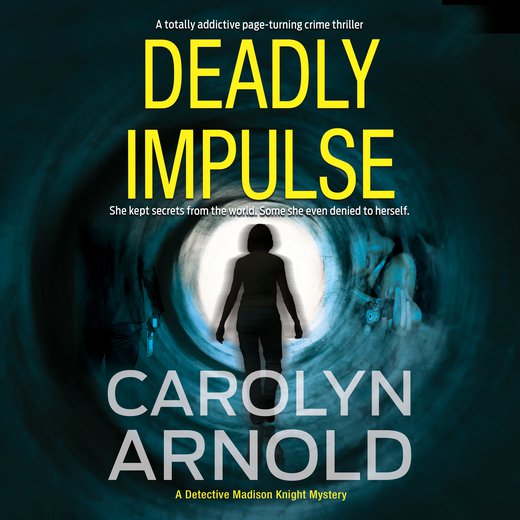 She sees his face all the time—eyes open, eyes closed, it doesn’t matter. When no one’s around, she lets herself sink into her fear. He came for her once; he could come for her again.

When a sixty-eight-year-old woman is found dead outside the hospital in a wheelchair with an anti-abortion sign strapped to its back, Detective Madison Knight expects it to be an open-and-shut case. On the surface, there are no signs of foul play, but the deeper she digs, the suspicious death turns into a homicide. Just as the victim is identified as Faye Duncan, two more bodies turn up—Faye’s niece and a homeless man.

Madison doesn’t buy that a serial killer is on the loose, despite the conviction with which her ex-fiancé and fellow detective try to convince their superior. She sees the vagrant as sadly nothing more than collateral damage in a much bigger picture—but what motive for murder could span generations?

As Madison wades through all the secrets and lies, she uncovers some shocking and heartbreaking truths. She had trust issues before, but this investigation will remind her of the cost—sometimes fatal—of trusting the wrong person.

Deadly Impulse is a fast-paced crime novel with twists and turns you’ll never see coming. Perfect for fans of police procedurals. Uncover clues, follow leads, and catch a killer like thousands of readers have done before you. Perfect for fans of Angela Marsons, Robert Dugoni and Rachel Caine.