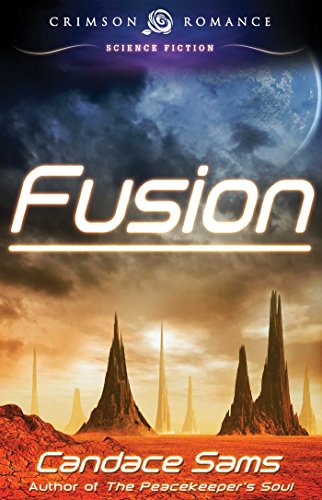 In the distant future, the entire galaxy is being decimated by the savage Condorian race. Two surviving allied fighters on an outlying world are doing everything they can to keep the enemy at bay.

Colonel Soldar Nar and Sergeant Lyra Markham mean to get aboard an enemy vessel by pretending to be a travelling sex show. They''ll perform for the voyeuristic amusement of their foes, fight their way to the bridge, and then call in a last massive strike. For them this is a one-way ticket. They're prepared to die right along with the enemy.

But somewhere between duty and impending death the two allies form a bond. Lyra and Soldar are no longer warriors slated for martyrdom. They've learned there's an eternal light in all of us, a power no one in the universe can dim. It's the ultimate fusion between two hearts.