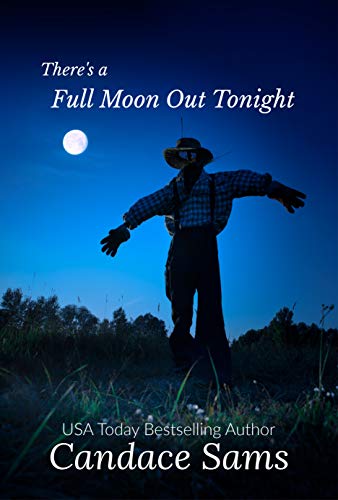 Farming isn't what it used to be and families sometimes change...for the worse.

Daniel McCord can't wait to get back to the old family farm again. What fond memories he had of growing up there!

Fresh out of college, with plenty of ideas to make the homestead viable again, he's meeting just a slight bit of resistance from his family.

Nor do you want to!

When a young man comes home from college with big plans for his family's ancestral land, he forgets humility...and his family's stoic desire to preserve the past.

Daniel McCord grinned as he approached the city limits. As far back as he could remember, the old green town marker remained constant.

Nobody wanted to admit a few cattle, stray dogs and a couple of deer had been included in the census tally. It was quite likely the actual number of people in the town was much lower.

All his memories of the place were good. Leading the town's baseball team to victory against nearby Toryville, hiking with Dad along Potter's Bluff, and the traditional fall maple festival were just a few things he'd missed since leaving for college in Michigan. Having graduated just a week ago, he was back. And he meant to stay.

Four years had flown by. Having to work every spare minute, to earn enough for his degree, had kept him away. But that was okay. He was home now and that was all that mattered.

As he drove along Main Street, everything was as it had always been. People were talking to each other on the sidewalk, going in and out of stores, stopping to get gas, jogging in the park. Nothing had changed. With so much of the world going straight to hell on greased wheels, constancy was a good thing.

Finally, the old homestead came into view. It was just on the other side of town. He drove up the old dirt road to the front of a white Victorian-style house that had been in his family for generations. As he got out of the car, Mom, Dad, Grandma, Grandpa all filtered out of the house in animated glee, waving and shouting at him.

He got out of the car and ran toward them, eager to be embraced by a family that he hadn’t seen as much of as he ought to.

“You look wonderful, boy. Looks like they fed you good,” Grandpa gaily claimed.

With Mom, Dad and everyone else pulling him into the house, he left his luggage in the car for the time being. He assumed he’d have his old room back and would get up in the morning, to help Dad on the farm as he always had. At least now, he had some highly useful business knowledge to go with the agricultural experience he’d been taught as a kid.

He took a deep breath as he entered the kitchen and smelled loaves of Mom’s freshly baked bread.

“It’s so good to have you home, Daniel. We’re all so excited that you’re back. Safe and sound,” Mom told him as she offered him a tall, cold glass of buttermilk from the fridge...