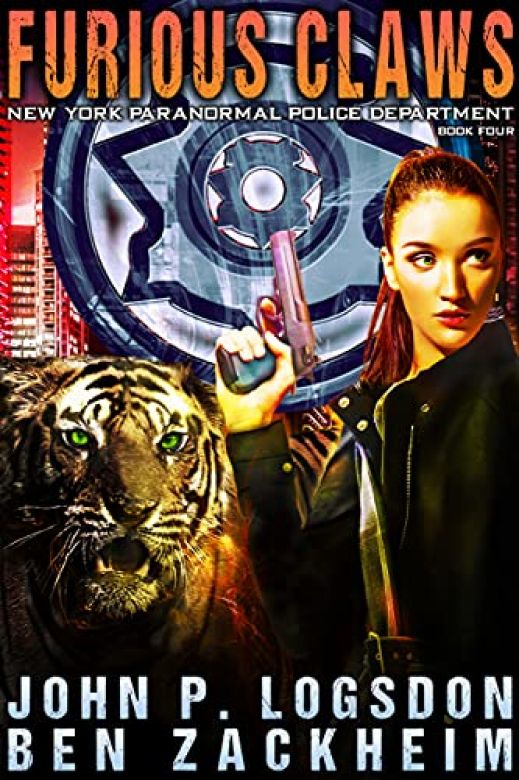 Bethany Black has helped take down one jackass after another. Now she faces the most powerful force in New York City...which she’ll face alone if she lets the fury inside her burn too hot.

The NY PPD suffers another major blow when most of its officers are killed in a gobler ambush. A friend of Bethany is one of the casualties.

As a weretiger, her hunger for revenge sets her off on a dangerous quest to stick the mastermind’s heart on a platter.

She can't help but think the war has just gotten a bit too personal.

Then again, maybe it’s been personal all along...

THOUSANDS OF READERS HAVE FOUND A HOME WITH THE PARANORMAL POLICE DEPARTMENT. GET YOUR BADGE TODAY!