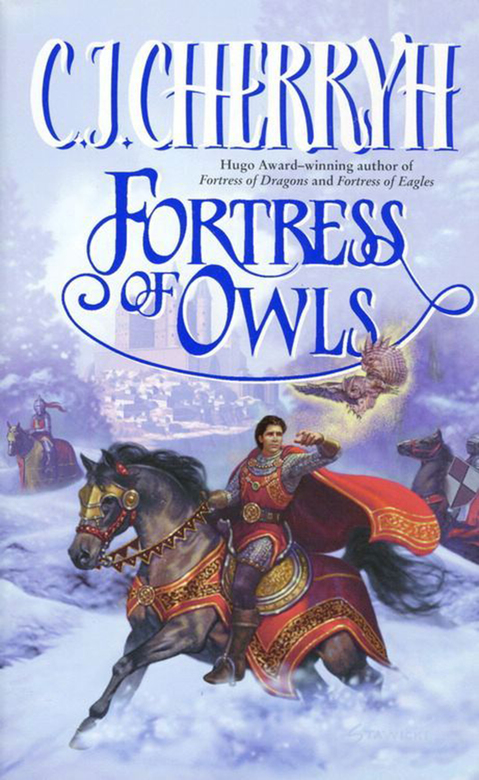 "I Dreamed of Owl. That Means Wizardry is Near."

Tristen is a weapon in an ancient war between wizardry and sorcery. He is a summoning and a shaping, brought to life by a wizard. And his sword is a weapon as well. Its keen blade, marked Illusion on one side and Truth on the other, once helped Tristen win the throne of Ylesuin for the young king Cefwyn, gaining Tristen the stewardship of the brave country of Amefel.

Tristen's rule in Amefel is blessed with two extraordinary friends: one a stalwart and simple warrior, the other a young rebel with royal blood. But the scarlet banners of war are unfolding again, and far more than a kingdom is at stake. Now Tristen must take up the sword--as well as the Sihhë magic he has forsworn. He is destiny's own, created a combatant in a far older and more fearsome conflict than any ever imagined by mere mortal man. And he is about to do battle once more. . . .

Rich with magic, intrigue, and adventure, this high fantasy series from the acclaimed C. J. Cherryh brings to life an enchanting world as real as, yet far more wondrous, than our own.