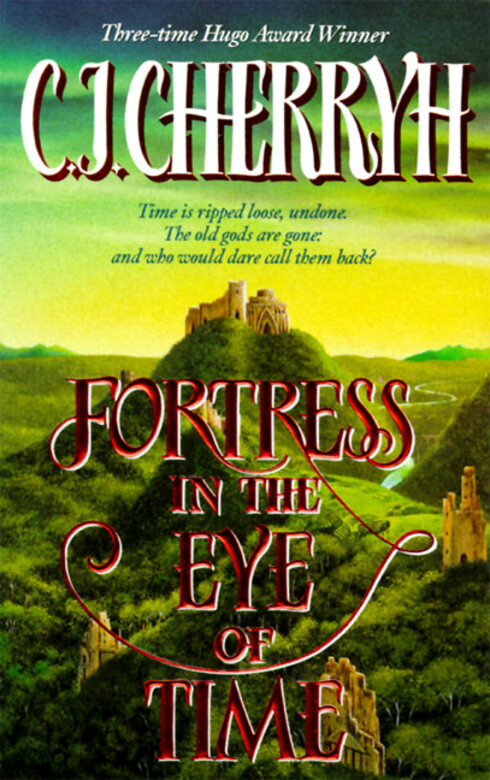 Fortress in the Eye of Time

Deep in an abandoned, shattered castle, an old man of the Old Magic muttered almost forgotten words. His purpose -- to create out of the insubstance of the air, from a shimmering of light and a fluttering of shadows. that most wonderous of spells, a Shaping. A Shaping in the form of a, young man who will be sent east on the road the old was to old to travel. To right the wrongs of a long-forgotten wizard war, and call new wars into being. Here is the long-awaited major new novel from one of the brightest stars in the fantasy and science fiction firmament.C.J.Cherryh's haunting story of the wizard Mauryl, kingmaker for a thousand years of Men, and Tristen, fated to sow distrust between a prince and his father being. A tale as deep as legend and a intimate as love, it tells of a battle beyond Time, in which all Destiny turns on the wheel of an old man's ambition, a young man's innocence, and the unkept promised of a king to come.