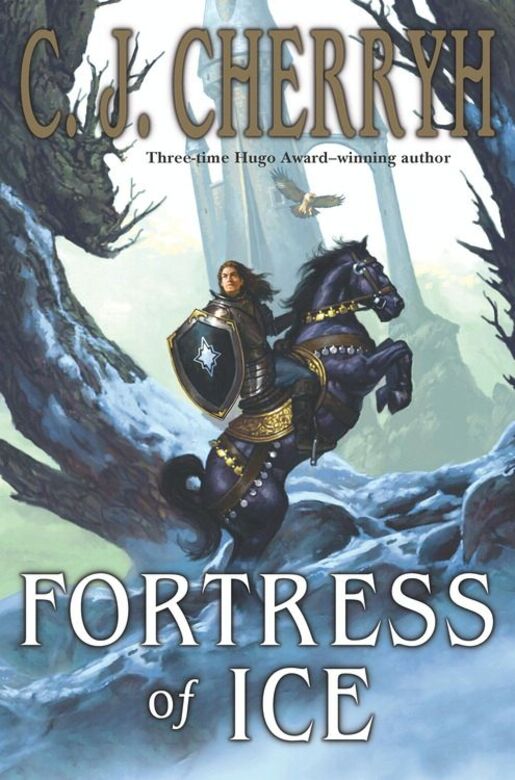 Two surprising allies have emerged to aid the embattled ruler in a struggle he must win: Cefwyn's two young sons. Aewyn Marhanen is the prince destined to rule. Aewyn's half-brother, Elfwyn Aswydd—the bastard son of the king and the sorceress Tarien Aswydd—has spent years unaware of his parentage, yet now it is his time to emerge and claim the gifted birthright he's been denied for so long.

But a dark, sinister magic has crept close to the young man and seized hold of the kingdom. Nothing is as it seems, as the bonds of family strain against the powerful forces that would see them undone—and the battle is joined to unmask and destroy the malevolence that threatens to unhinge the king's peaceful and fragile reign.