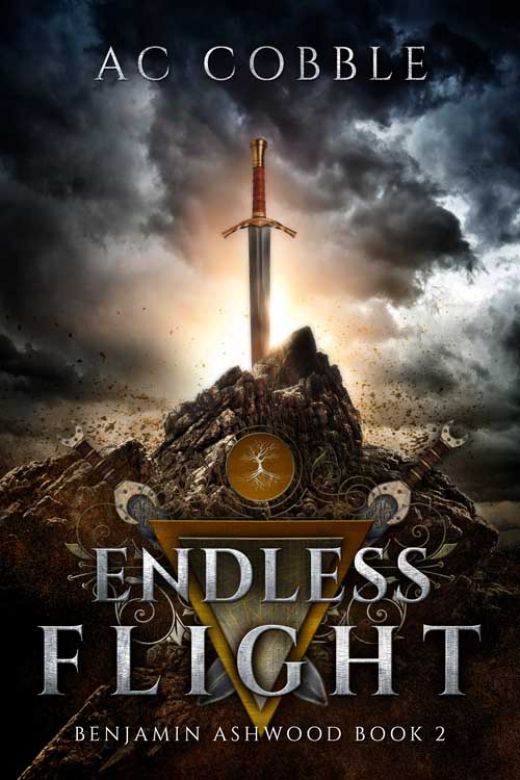 Book 2: Benjamin Ashwood
AC Cobble Founding author
Follow
To save that friend’s family, and countless other lives, they must stay one step ahead of danger.
Genres: Fantasy Action & AdventureNew Adult & College
Buy now
Available in:

As Ben flees from powerful forces, the course of political alliances and a war hinge on information he and a friend possess. To save that friend’s family, and countless other lives, they must stay one step ahead of danger and warn others. Along the way, Ben finds new allies, but also learns of a deadly threat to all humanity. Only Ben and his companions have the skill, knowledge, and courage to defeat the threat.A journey into uncharted territory uncovers important information and sets the stage for an epic battle between mankind and evil. Facing an enemy that shows no mercy, Ben will have to stand side by side with his companions to protect what they can.Packed full of action and adventure, Benjamin Ashwood is perfect for fans of Brandon Sanderson’s Mistborn, Michael J Sullivan's Riyria, and David Estes' Fatemarked. 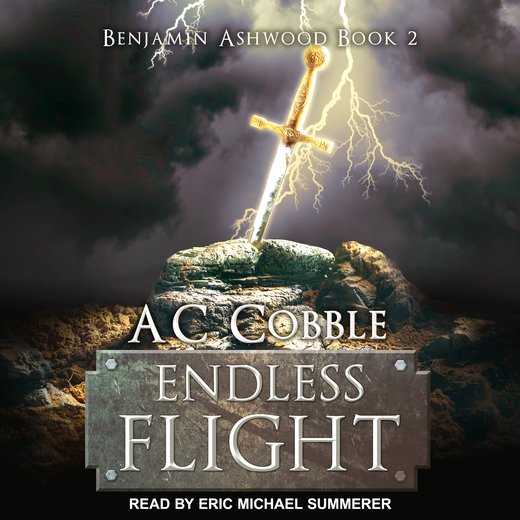