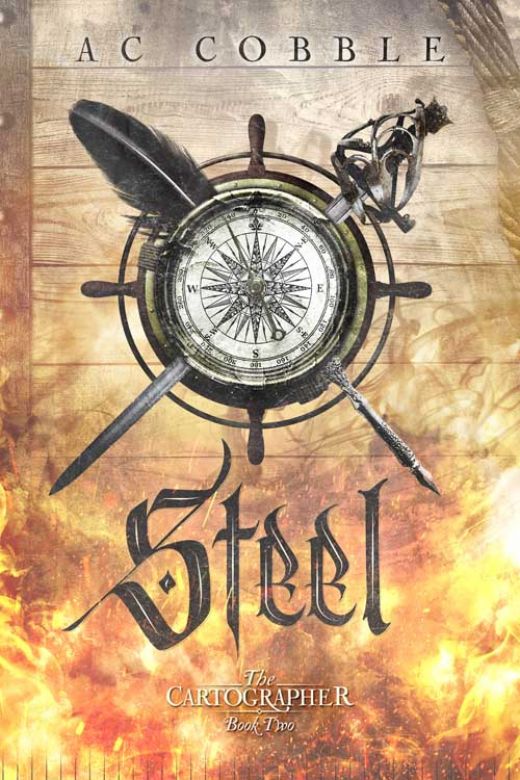 The fate of empire is to crumble from within.Solving one mystery opened the door to another. In Book 2 of the fan-favorite Cartographer series, Duke Oliver Wellesley and the priestess-assassin Samantha will delve deeper into a world of sorcery & secrets. They will travel to the abandoned, haunted parts of the world, looking for answers. The blood will flow as the puppet-masters step from the shadows to enact a horrific occult ritual they’ve spent two decades fashioning.Oliver Wellesley will have to confront terrible secrets that will shatter the core of who he is. What he believed to be truth is not, who he believed his allies are not, and who he thought dead is living. When Oliver realizes that he laid the cards for a bloody uprising, will there be anything he can do to save himself?Faced with threats she does not have the strength to confront, Samantha must seek help from a Church that’s never trusted her. If they do not send the help she needs, then her path grows long and dark. Will Samantha be able earn the loyalty of her peers, or will she move closer to what they seek to destroy?The fate of empire is to crumble from within. Do not ask when, ask who. 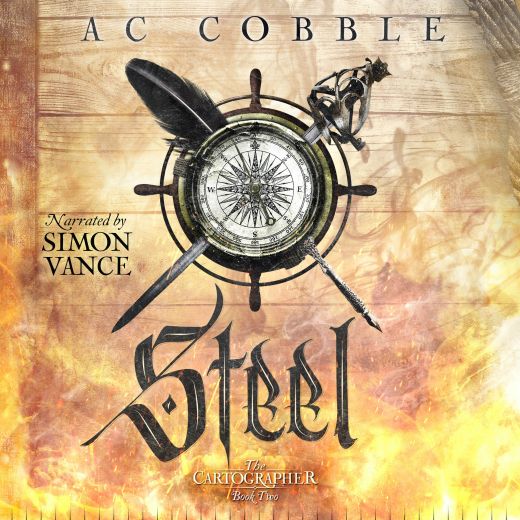