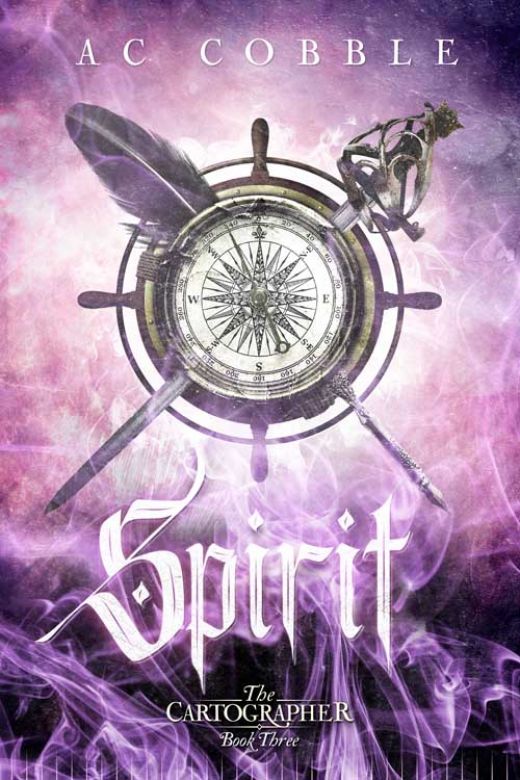 Book 3: The Cartographer
AC Cobble Founding author
Follow
Oliver must choose between his responsibilities to his family and the Crown.
Genres: Fantasy action & adventureGaslampMysteryDark FantasyEpic Fantasy
Buy now
Available in:

The fate of empire is to crumble from within.

Duke Oliver Wellesley and the Priestess Samantha unmasked and destroyed a cabal of sorcerers planning an incredible sacrifice. But preventing the horrific bloodshed left lingering questions, and new attacks close to home prove the danger is not over.Oliver must choose between his responsibilities to his family and the Crown, and seeking answers over the far horizon. As he struggles with the weight of expectation, he discovers new powers and an ancient magic that has been long forgotten. The tide of sorcery rises, and Oliver begins to understand that a sharp quill and a steel broadsword are not enough. To face the threat of the underworld, he’ll have to call upon the spirits of life.Sam’s occult knowledge continues to grow, but in the face of new monsters, she realizes it is not enough, and the path to true strength is a dark one. Knowing the risk, she hesitates, but an unusual mentor opens the door to secrets best left unknown, and grants the opportunity to exceed what she thought was possible. But once upon it, the dark path is a difficult one to turn from, and the spirits of the underworld are treacherous allies.The fate of empire is to crumble from within. Do not ask when, ask who. 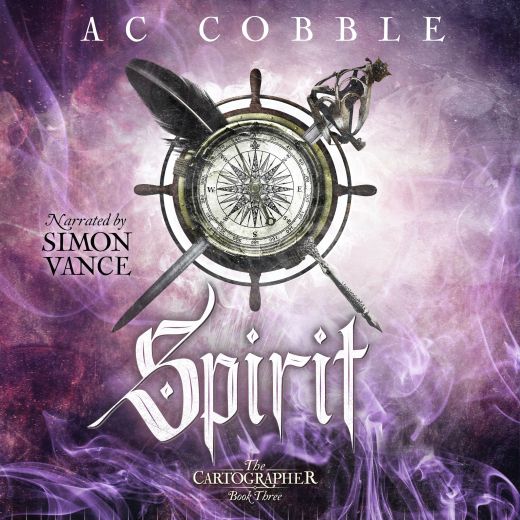