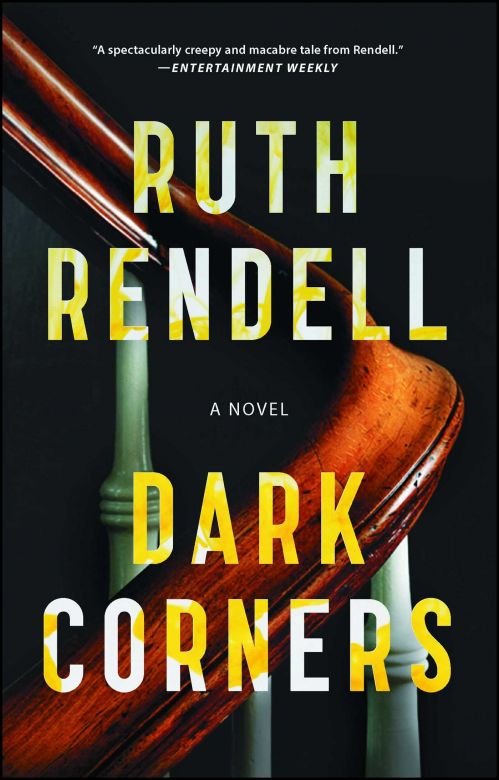 A spectacularly compelling story of blackmail, accidental murders, and of one life's fateful unraveling from Ruth Rendell-"one of the most remarkable novelists of her generation" (People)-writing at her absolute best.

When his father dies, Carl Martin, a philosophy graduate and struggling novelist, inherits a house in a trendy London neighborhood. Carl needs cash, however, so he rents the upstairs room and kitchen to the first person he interviews, Dermot McKinnon. That was colossal mistake number one. Mistake number two was keeping his father's bizarre collection of homeopathic "cures" that he found in the medicine cabinet, including a stash of controversial diet pills. Mistake number three was selling fifty of those diet pills to a friend, who is then found dead.

Now Dermot seizes a nefarious opportunity and begins to blackmail Carl, followed by his refusal to pay rent, and a truly creepy invasion of Carl's space. Ingeniously weaving together two storylines that finally merge in one shocking turn, Ruth Rendell describes one man's spiral into darkness-and murder-as he falls victim to a diabolical foe he cannot escape.

This is masterful storytelling that gets under your skin, brilliant psychological suspense from Ruth Rendell. 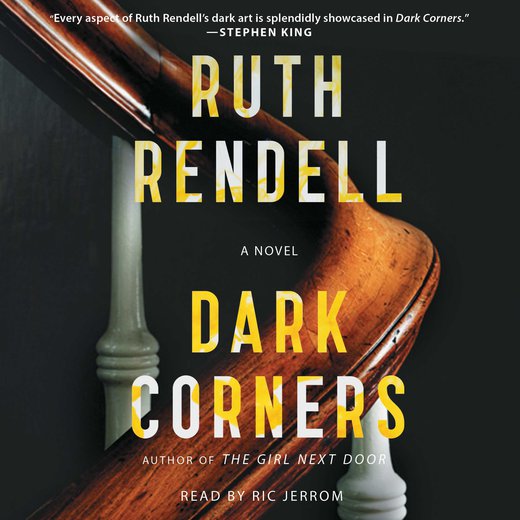