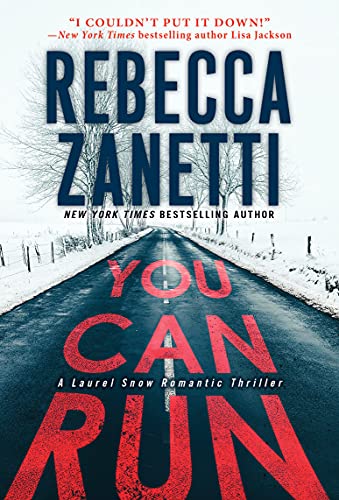 Laurel Snow wouldn't call hunting a serial killer a vacation, but with a pile of dead bodies unearthed near her Genesis Valley, Washington, hometown, she'll take what she can get. Yet something about this case stirs her in unexpected ways. Like the startling connection she feels to Dr. Abigail Caine, a fiercely intelligent witness with a disturbing knack for making Laurel feel like she has something on her. Then there's Laurel's attraction to Huck Rivers, the fish and wildlife officer guiding her to the crime scene—and into the wilderness . . .

A former soldier and a trained sniper, Huck seems to have his own secrets, not least of which are his whereabouts the night yet another woman disappears. And when the body is dumped where Laurel can't help but find it, she knows this cat and mouse game is personal . . .

Once in the heart of darkness with Huck, Laurel must negotiate her conflicting feelings for him, her complex rapport with Abigail—and her mission to find a serial killer among a growing list of suspects and a danger that's far too close to home. So close in fact, Laurel fears she will never find her way back to the woman she once was . . . 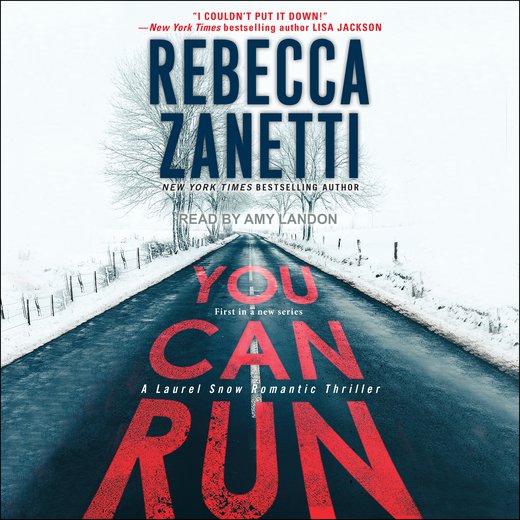