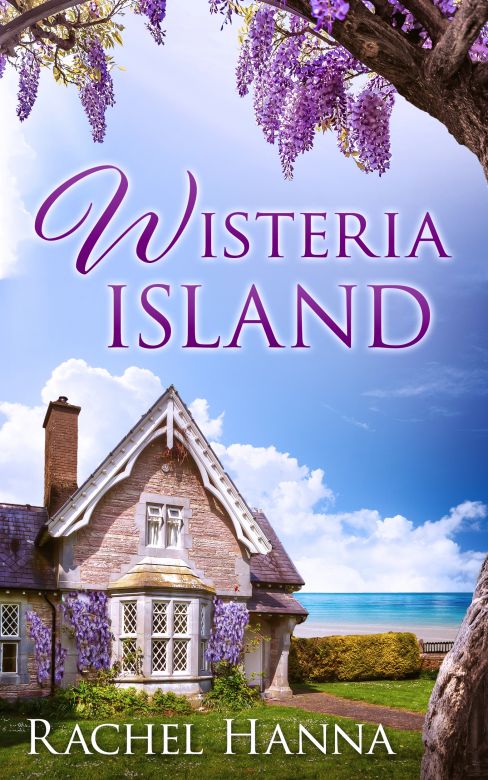 She's running from the most embarrassing moment of her life when she finds herself smack dab in the middle of an island full of misfit old people.Danielle Wright has had an illustrious career as a nurse, but when the unthinkable happens, she has nowhere to run to get out of the gaze of prying eyes and judgmental people. When she takes a job as the nurse for Wisteria Island, she has no clue what she's agreeing to.The brainchild of a wealthy entrepreneur, Wisteria Island is home to a cast of quirky, and often difficult, characters. When Danielle finds out why the previous eight nurses have all quit within days, she has to decide whether to stick it out or go back to a life she no longer recognizes. 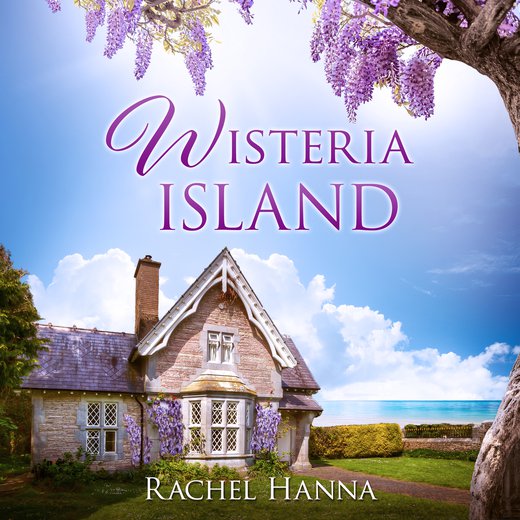 As she turned around, Danielle never expected to see what she saw. In fact, her eyes bugged out of her head so hard she feared she would have to chase them as they popped out and rolled toward the sea.

Laid out before her were over a dozen naked senior citizens. Some were lying on towels, taking in as much sunshine as a body can take. Others were standing in groups, chatting like they weren’t letting everything God gave them hang out for the world to see.

She’d seen her share of body parts as a nurse, but she’d never happened upon a blatant display of things flipping and flopping about. She stood there, her hand on her heart, completely frozen. What did a fully clothed person do when she came across a naked village of retirees? Was it rude to be wearing clothes? Should she run? What if she tripped and fell face first into a mound of human flesh she couldn’t identify?

Before she could decide on whether to run, cover her eyes or call the authorities, an older man came toward her. She didn’t know exactly how old he was, but she had a flash in her mind of science class in elementary school when the teacher said you could find out the age of a tree by counting the rings inside the trunk. Could she count wrinkles and figure out this man’s age? If so, she guessed one-hundred and two years old.