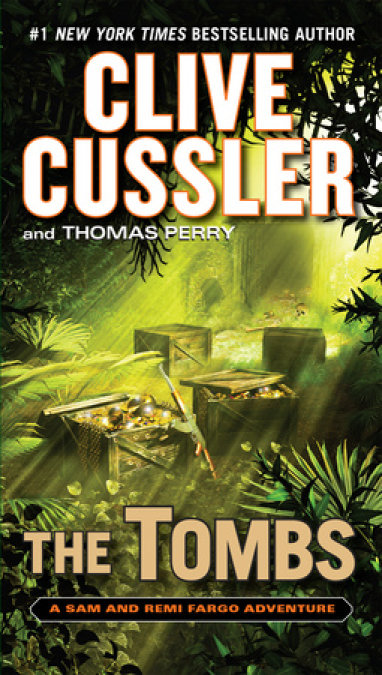 Husband-and-wife team Sam and Remi Fargo are in a race to find the famed burial site of Attila the Hun in this adventure in the #1 New York Times-bestselling series.

When an archeologist friend requests their help to excavate a top-secret historical site, the Fargos are intrigued. But they have no idea that their discoveries will set them on a hunt for a prize beyond all imagination.

The clues point to the hidden tomb of Attila the Hun, who was reportedly buried with a vast fortune of gold, jewels, and plunder: a bounty that has never been found.

As they follow a trail throughout Europe, it leads them not to one tomb, but five. The Fargos also find themselves pitted against a thieving group of treasure hunters, a cunning Russian businessman, and a ruthless Hungarian who claims direct descent from Attila himself—and will stop at nothing to achieve his destiny... 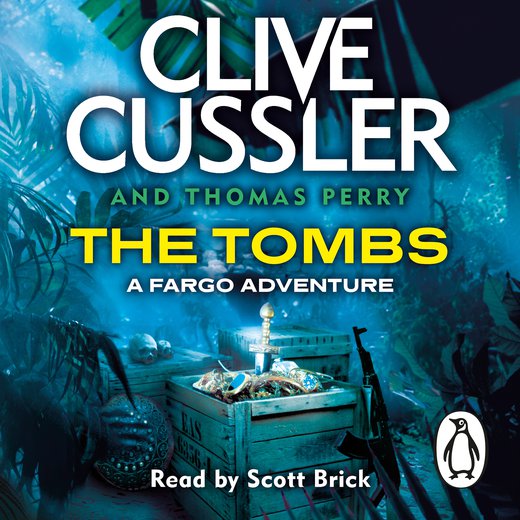